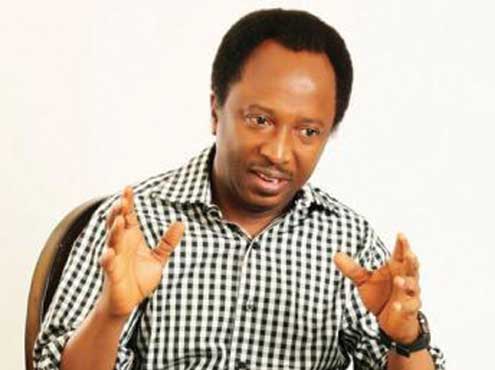 Senator Shehu sani has promised to support President Muhammadu Buhari on the floor of the senate to fund and equip security agencies to put to an end killings in the country.

The senator who represent Kaduna Central in the National Assembly said this in a tweet on Monday stating that it is time to end excuses ‘produced daily in an industrial-scale.’

It would be recalled that the civil right activist had earlier today tweeted that all killer herdsmen and bandits are nothing but terrorists.

I will support the President on the floor of the senate to fund and equip the DSS,Police and Civil Defence, as he did to the Military so that we can bring an end to all the excuses now ‘produced daily in an industrial-scale.’