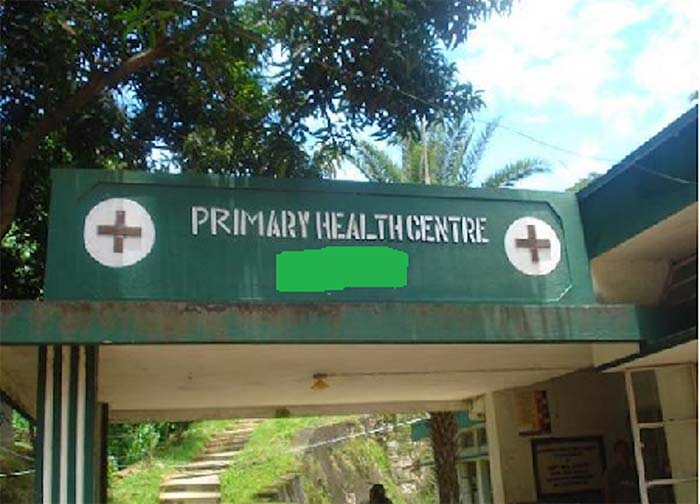 The Federal Government on Thursday said it would mobilise civil servants to drive the national campaign for integrated Primary Health Care (PHC) services.

The government said that the National Primary Health Care Development Agency (NPHCDA) would achieve this collaboration with development partners.

Mr Saadu Salahu, Head, Public Relations Unit, of the agency gave the hint in a statement in Abuja.

He said the engagement was part of new strategies to address the current low level of national coverage of Routine Immunisation and poor demand for PHC services.

“Towards this end, a one day sensitisation workshop for the targeted civil servants is scheduled to hold at Sheraton Hotels and Towers, Abuja, on Monday, 14th May, 2018.

“The workshop will be declared open by the Head of the Civil Service of the Federation, Mrs Winifred Ekanem Oyo-Etta,’’ Salahu said.

He also quoted Shuaib as underscoring the strategic place of civil servants as leading agents and drivers for the success of any government programmes and policies.

Shuaib noted that recent publication by the Federal Ministry of Health and partners revealed that Nigeria has recorded only 33 per cent national coverage on routine immunisation.

He said the abysmally low national immunisation coverage has become an issue of public health concern to all stakeholders.

He added that the low coverage has attracted international advocacy including Bill Gates, Dangote, Global Alliance for Vaccine and Immunisation as well the leadership of WHO and Rotary international to Government and traditional institutions in Nigeria.