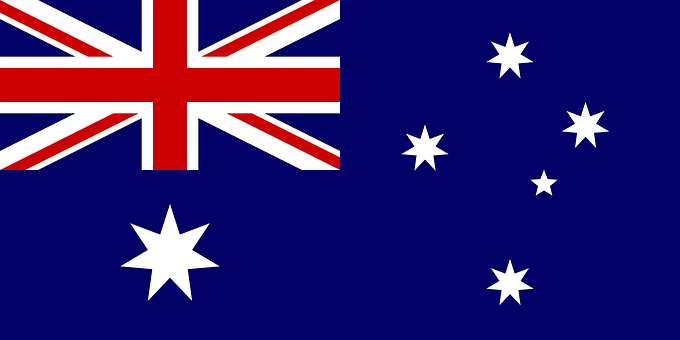 Australia’s Minister for Home Affairs, Peter Dutton said on Tuesday that a group of African athletes, who went missing during the Commonwealth Games, must give themselves up or face being deported.

Eight athletes from Cameroon, two from Uganda and a Rwandan para-powerlifting coach went missing from the April 4 April 15 Games at the Gold Coast, local media have reported.

The athletes will be in Australia illegally from midnight on Tuesday when their visas expire, unless they have taken legal steps to stay.

“If they breach the conditions, they’re subject to enforcement action,” Dutton told reporters on Tuesday.

“Like anyone else, they’re expected to operate within the law, and enforcement action will take place to identify those people and to deport them if they don’t self-declare.”

Some of the athletes had contacted a refugee advice centre in Sydney, the Daily Telegraph newspaper reported.

“Some have been to us for advice,” Ben Lumsdaine, a solicitor at the Refugee Advice and Casework Service, told the paper on Tuesday.

The eight Cameroon athletes comprised one-third of its 24-athlete delegation to the Gold Coast Games.

Illegal immigration is a highly contentious political issue in Australia.

Australia’s hardline immigration policy, which requires asylum seekers intercepted at sea to be sent for processing to camps in Papua New Guinea and Nauru, has been condemned by human rights groups.

Australia defends its tough law by saying it deters people from making dangerous sea journeys to try to reach its shores after thousands drowned.