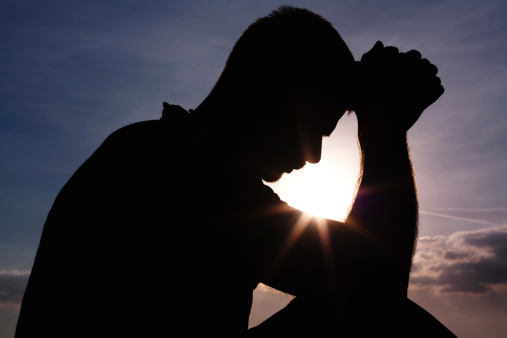 A study published Thursday in the journal Fertility and Sterility showed that among couples receiving infertility treatment, depression in the male partner was linked to lower pregnancy chances.

Neither depression in the female partner nor use of any other class of antidepressant were linked to lower pregnancy
rates.

The study found that women using non-SSRIs were roughly 3.5 times as likely to have a first trimester pregnancy loss, compared with those not using antidepressants.