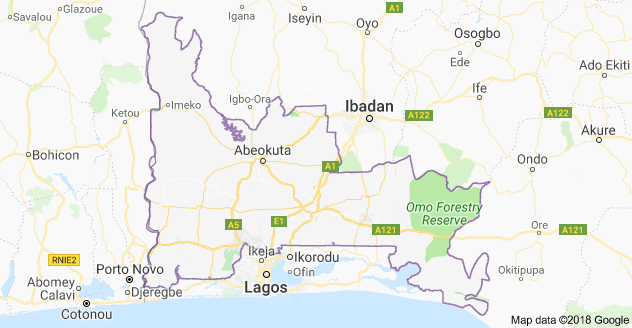 The Ogun Assembly, has passed a resolution; calling on the State Government to provide waste stations and dump sites in each of the state’s Local Government Areas for proper waste management.

Mr Tunde Sanusi (APC – Obafemi-Owode), moved the motion for the passage of the resolution during plenary on Friday in Abeokuta, which was seconded by Mr Olawale Alausa (PDP – Ijebu-Ode).

Sanusi, during a debate on the motion, explained that it was important to create transfer loading station and additional dump sites across the 20 Local Government Areas and 37 Local Council Development Areas (LCDAs).

The lawmaker noted that the state had witnessed an influx of industrial investment brought about by the on-going massive infrastructure development in the state.

He explained that the sites, when created, would address indiscriminate dumping of refuse as being experienced in some parts of the state and would assist industries to dump their wastes at designated points.

In his own contribution to the debate, Alausa, stressed the need for effective management of the waste being generated from industries and homes across the state.

He admonished residents to desist from indiscriminate dumping of refuse in waterways to avoid flooding.

Alausa added that the proposed sites would facilitate employment opportunities for the teaming populace and also prevent outbreak of diseases, while transforming waste to energy to further widen the state’s revenue base.

In his submission, the Deputy Speaker, Mr Olakunle Olumo (APC – Ifo 1), assured that the assembly would consider the amendment of the Environmental Protection Agency (OGEPA) Law with a view to establishing the State Waste Management Agency.

He, however, tasked OGEPA to step up measures at ensuring effective operation across the state.