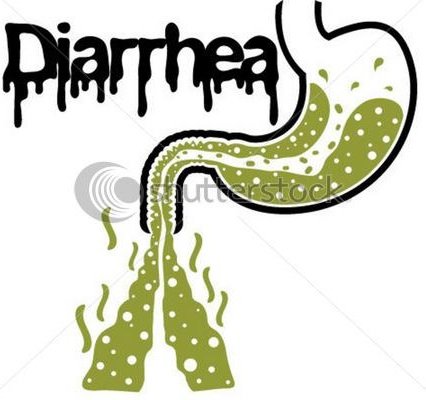 A new study published on Thursday in the Journal of Clinical Investigation showed that a kind of E. coli, associated with “travelers’ diarrhoea” caused more severe disease in people with blood type A.

The bacteria release a protein that latches onto intestinal cells in people with blood type A, but not blood type O or B, according to a study led by researchers at Washington University School of Medicine in St. Louis.

A vaccine targeting that protein could potentially protect people with type A blood against the deadliest effects of enterotoxigenic E. coli (Escherichia coli) infection, according to the study.

“We think this protein is responsible for this blood-group difference in disease severity,” said the study’s senior author, James Fleckenstein, an associate professor of medicine at Washington University.

Enterotoxigenic E. coli are responsible for millions of cases of diarrhea and hundreds of thousands of deaths annually, mainly of young children.

It primarily infects people living in or visiting developing countries.

Some people infected with the bacterium develop severe, cholera-like, watery diarrhea that can be lethal.
Others experience unpleasant symptoms but recover easily, while some don’t get sick at all.

The researchers found that people with blood type A got sick sooner and more seriously than those of other blood types.

More than eight out of 10 (81 per cent) of blood group A people developed diarrhea that required treatment, as compared with about half of people with blood group B or O.

Blood groups are based on the sugars that decorate the surface of red blood cells and other cells.

People with group A blood have sugars that are distinct from those present in either B or O blood groups.

The researchers found that the bacteria produce a specific protein that sticks to A-type sugars, but not B- or O-type sugars, on intestinal cells.

Since the protein also sticks to E. coli, it effectively fastens the bacteria to the intestinal wall, making it easy for them to deliver diarrhea-causing toxins to intestinal cells.