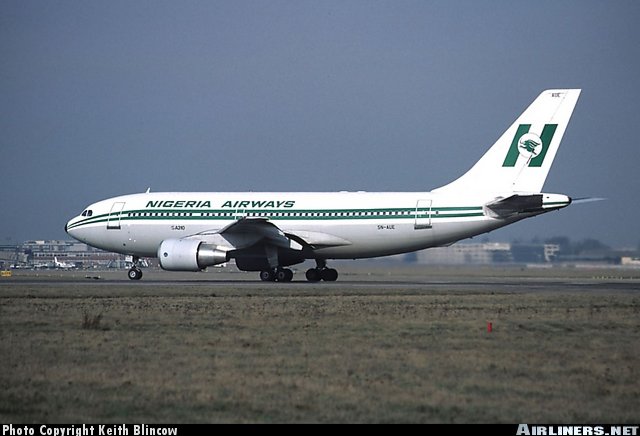 Mr Chidi Izuwah, Ag. Director-General of the Infrastructure Concession Regulatory Commission (ICRC) gave the assurance in an interview with the News Agency of Nigeria (NAN) in Abuja.

He said that President Muhammadu Buhari has given the National carrier Committee a timeline which must be met stating that a task force was created which would work intensively for the next six months.

Izuwah, who is also a member of the Ministerial Committee on the Establishment of a National Carrier said that it would be private sector driven leading to the concession of the airports adding that ICRC would look at the business case.

“ The committee has met and set up a plan, what the plan is, is to make sure that there is a business plan, which is the first thing if you want the private sector to participate.

“You must let them know that if they invest in this business, they will make profit, our plan is to attract investors and request for qualification process, which is part of the ICRC guidelines for procurement.

“Where we identify pre-qualified bidders, who can now bid, which will be a very competitive process all around the world, It’s a very pressurised timeline I must say, but the committee is committed to be able to do that.

“Because the National carrier is very crucial for our economy and in addition the entire aviation infrastructure, what we are doing is that, we just certified the Aviation Leasing Company, it will make access to aircraft easier for our airlines.”

He said that the national carrier would create huge jobs noting that the aviation sector has been creating jobs for other countries instead of Nigerians stating that the carrier is a pride of every nation.

Izuwah, however, said that government is willing to partner with the private sector to drive the economy.