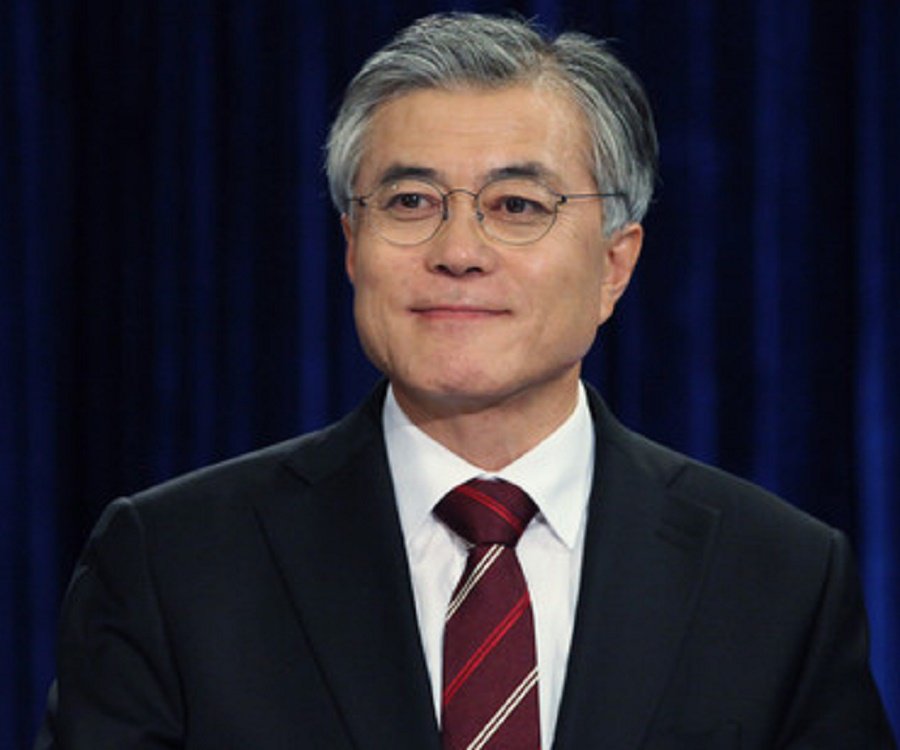 South Korea on Tuesday expressed commitment in improving its relationship with Africa, especially through the African Development Bank (AfDB) to advance the continent’s technological growth.

The Korean Government, however, demanded clear sincerity in the relationship to tackle poverty and other challenges on the continent.

The Deputy Prime Minister of the country, Mr Yeon Kim, made the statement in Busan at a ministerial roundtable of the Korea Africa Economic Commission (KOAFEC) marking the Annual Meetings of the AfDB.

He said Korea’s relationship with Africa and AfDB was firmly rooted and stabilised, adding that the country believed in strong values and mutual cooperation.

He said although Africa, particularly Ghana and Ethiopia, had moved swiftly in tackling poverty in the last five decades, the continent still had a long way to go as it was still engrossed in food shortage.

President of the bank, Dr Akinwumi Adesina, said the Korean story should serve as a legacy for African countries to quickly transform their economies.

He said Korea, which was a small country with high rate of poverty in the past, had revolutionised its economy through rapid industrialisation to become the world 11th largest economy.

“We have to turn our natural resources to fortune by changing our perception of agriculture,” he said, adding that Africa had all the resources such as gas, minerals and massive land mass to feed the continent and for exports.

“Let us invest massively on infrastructure, we must close the infrastructure gap to grow; we need science and technology, good skills as well as innovation to grow our economies.’’

KOAFEC was established in 2006 as a major platform to drive Korea’s development initiatives in Africa.

Its secretariat facilitates and coordinates development programmes, while the Consultative Group, comprising AfDB’s Executive Directors, provides advice to the secretariat and reviews the Action Plan.