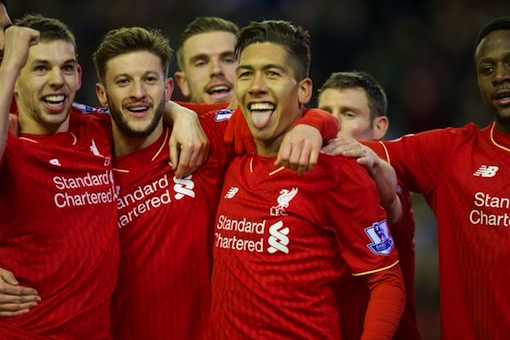 Liverpool have extended their sponsorship deal with Standard Chartered Bank for four more years until the 2022-23 season, the English Premier League club said on Thursday.

The bank has had its logo on the team’s shirt since it became its main sponsor in July 2010 for eight seasons in the Merseyside club’s second-longest sponsorship deal.

Liverpool, however, did not disclose the financial terms of the agreement, but said in a statement that the deal would help support their ambitions on the pitch and compete with the best in the world.

Juergen Klopp’s side will be seeking a sixth European Cup title when they take on holders Real Madrid in the Champions League final in Kiev on Saturday.