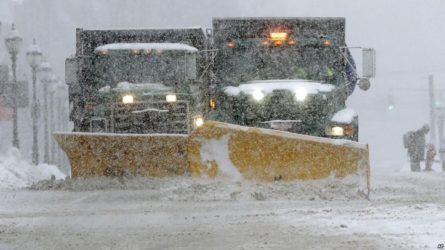 A total of 70 people died amid heavy storms in Cambodia this year, including 65 who were struck by lightning, local media reported on Monday.

Vy said that the current number of deaths by lightning has already surpassed 2017’s toll for the same period.

“Lightning deaths this year are worse than last year.

“So far, 65 people were killed by lightning this year, while 46 were injured and 69 cattle were killed,” he said.

Cambodia is prone to lightning storms, especially during the rainy season from May through October, with some experts asserting the country’s violent weather patterns are exacerbated by climate change.