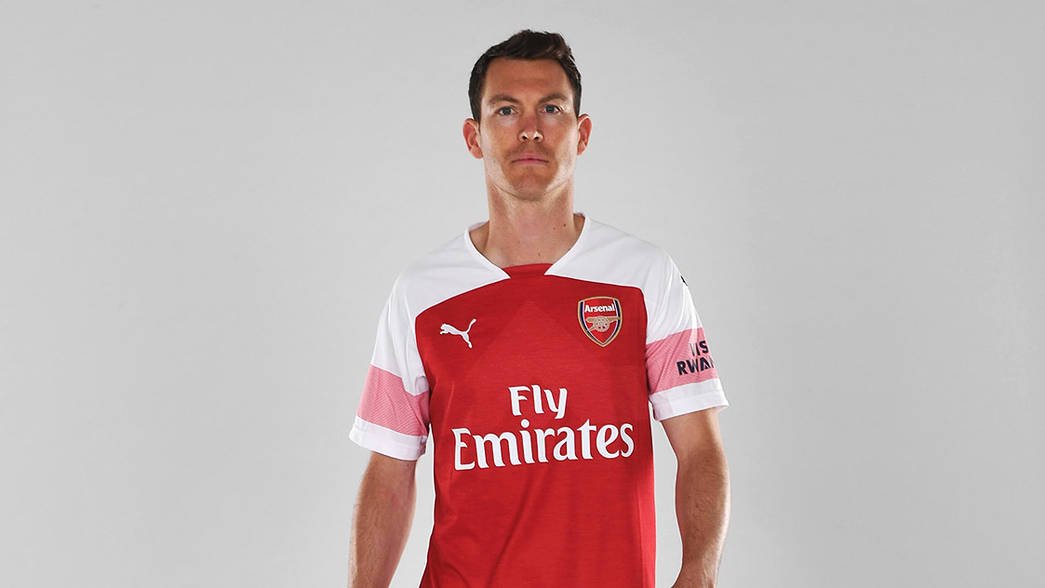 The 34-year-old made more than 250 appearances for Juve, winning the Serie A title in each of his seven seasons at the club.

He was named captain of Switzerland in 2016 and has earned 99 caps for his country.

“Stephan brings huge experience and leadership to our squad. He’s a player with great quality with a very positive and determined attitude.

“Stephan will improve us on and off the pitch,” Emery said in a statement here

Lichtsteiner began his senior career at Swiss club Grasshoppers Zurich in 2001 and played for Lille in France, as well as Lazio in Italy before joining Juventus in 2011.