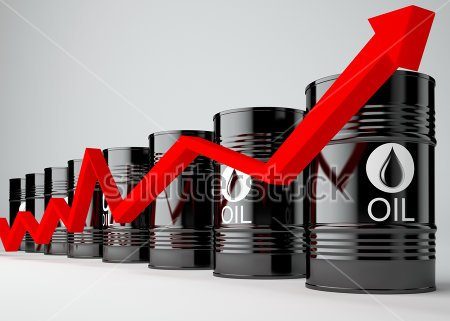 Oil prices rebounded on Tuesday on expectations that inventories in the United States may decline, and that OPEC may raise output continue to weigh on sentiment.

The Organisation of Petroleum Exporting Countries (OPEC) is due to meet in Vienna on June 22 .

It meets to decide whether the group and non-OPEC producers, including Russia, will raise output to ease concerns over potential supply shortfalls from Iran and Venezuela.

Global oil supply has tightened with the OPEC-led production cuts that began in early 2017.

Crude stocks in the United States, the world’s biggest oil consumer were forecast to fall about 2.5 million barrels on average in the week ended June 1, according to five analysts polled ahead of the reports.

In March, U.S. crude output rose to 10.47 million barrels per day, the highest on record, according to a monthly report by the Energy Information Administration (EIA).

Industry group American Petroleum Institute (API) is due to release its data for last week’s U.S. crude oil inventories at 2030 GMT on Tuesday.

The EIA report is scheduled at 1430 GMT on Wednesday.