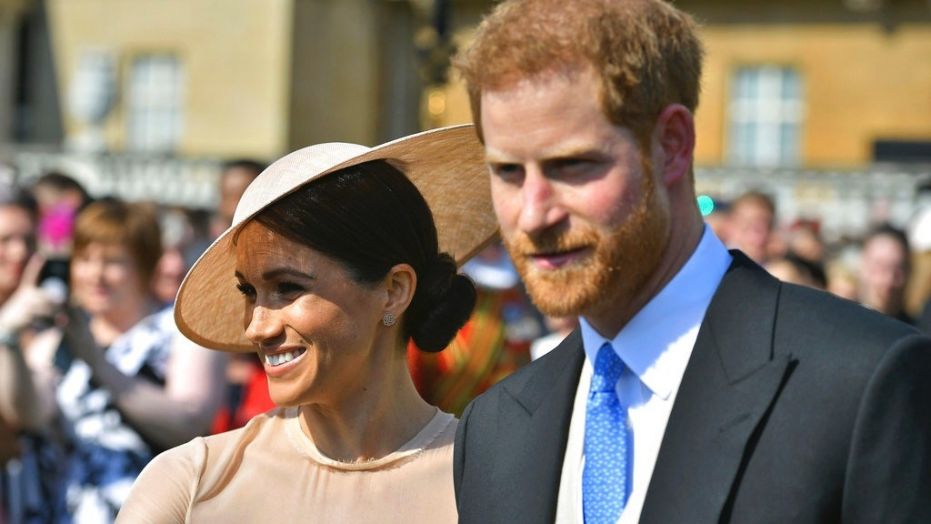 According to People, if the couple ever starts a family and has little girls, they will not receive their parents’ royal titles — the Duke and Duchess of Sussex.

The titles, which were given to Prince Harry and Markle on their May 19 wedding day by Queen Elizabeth, can only be given to future sons, notes the outlet, adding that if the royal couple does not have any boys then their title will die out.

Markle, 36, has previously been vocal about feminism, and it’s even mentioned on her “About” page on the royal family’s website.

“I am proud to be a woman and a feminist,” Markle is quoted saying at the UN on International Women’s Day in 2015.

Obviously, not extending the titles to her daughters flies in the face of that. However, there have previously been changes to heirs and the order of succession. In 2013, the Succession to the Crown Act was passed while Kate Middleton was pregnant with now 4-year-old, Prince George.

The Act states that birth order, regardless of gender, determines who will be the next king or queen of the U.K, according to People. Meaning, 3-year-old Princess Charlotte has not lost her position for fourth in line to the throne, after her 1-month-old baby brother, Prince Louis, was born on April 23.