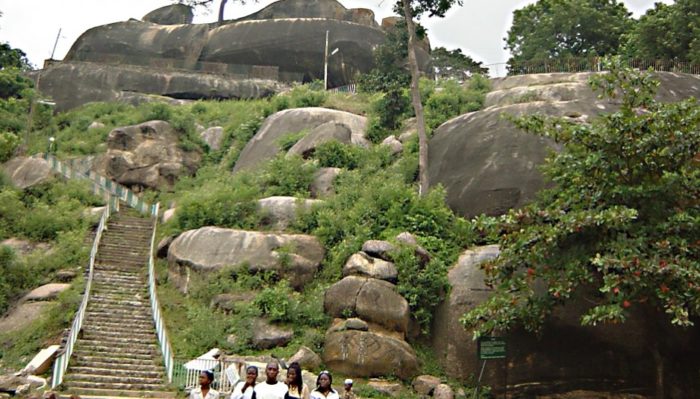 The African Union (AU) says the tourism sector supports about 21 million jobs in Africa with value of over 160 million dollars, exceeding manufacturing and banking sectors combined.

Dr Amani Abou-Zeid, the AU Commissioner for Infrastructure and Tourism, announced this on Monday in Abuja at the 61st UN World Touurism Organisation UNWTO) Regional Commission for Africa Conference.

The theme of the Conference, which was declared open by President Muhammadu Buhari is, “Tourism Statistic: A Catalyst for Development.”

Abou-Zeid said that tourism was an engine for inclusive growth and economic development on the continent.

“In the African continent, tourism supports about 21 million jobs translating to one in 14 jobs; this is how important tourism is. That is why we are making sure it takes its due place.

“The value of the industry now stands at over 160 billion dollars accounting for almost eight per cent of Gross Domestic Product.

“So, it exceeds the contributions from manufacturing and banking sectors.

The AU commissioner said it was projected that five per cent of the tourism industry would grow much faster than the forecast 4.8 per cent economic growth for the continent over the next 10 years.

She, therefore, called for tourism promotion strategies through improvement of Africa’s image in the global media.

“Our priority on the continent now should be to optimise the role of tourism based on the agenda NEPAD/AU action plan.

“On that, we have the responsibility to coordinate and facilitate the implementation and of course collaborations with UNWTO and other key partners.

“We have finalised the first agenda for the 2063, the focus now is on strategy for implementation.

“We are particularly keen to see that tourism is very much high in the priority of the action plan,’’ she said.

Mr Zurab Pololikashvili, the Secretary General of UNWTO, said there was need for political will to make tourism thrive and achieve its goal in the global community.

He said tourism in Africa was becoming increasingly recognised as a vehicle for developments.