You can't get information on Buhari's treatment abroad without his consent, Court rules 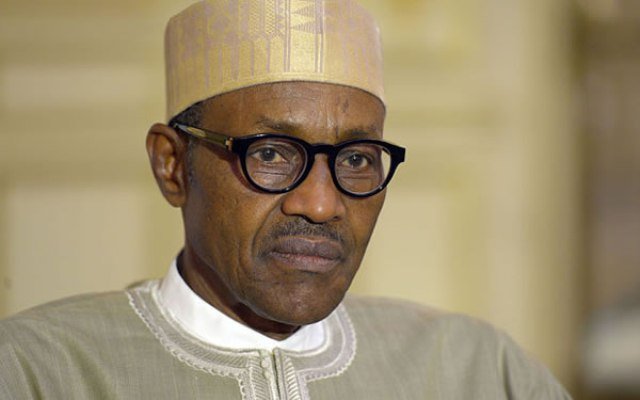 The Federal High Court in Abuja has ruled that information about the amount of taxpayer fund suspected to have been expended on President Muhammadu Buhari’s treatment in London last year, could not be released under the Freedom of Information Act without the President’s consent.

Delivering judgment in the suit filed by a civil society group, Advocacy for Societal Rights Advancement and Development Initiative, Justice John Tsoho held that the information sought related to personal information of an elected person like Buhari and which was exempted by Section 14(1)(b) of the FoI Act, 2011.

According to Punch, the judge also ruled that the Central Bank of Nigeria and its Governor, Godwin Emefiele, could not be held liable for not disclosing the information, having transferred the group’s October 19, 2017 request to the Office of the Chief of Staff to the President.

The judge held that the plaintiff ought to have followed up on the information with the Office of the Chief of Staff, but refused to take advantage of it, thereby depriving itself of an definite answer from the government.

President spent 103 days in London receiving treatment for an undisclosed ailment in 2017.

The judge also struck out the‎ name of the Attorney-General of the Federation and Minister of Justice, Abubakar Malami, as the third defendant on the grounds that “no reasonable cause of action” was disclosed against him.

He also struck out the plaintiff’s request for damages.

He struck out the suit, which he ruled was “bound to fail.”

Alleging that the President’s overseas medical expenses were paid from the Nigerian treasury, a civil society group, Advocacy for Societal Rights Advancement and Development Initiative, had written a letter dated October 19, 2017 to the CBN requesting on the strength of the Freedom of Information Act, 2011, the details of the spending.