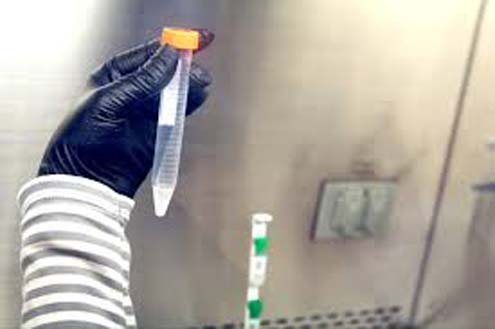 A human sperm bank that uses genetic screening on donors started trial operations in Shanghai, according to China Science Daily on Thursday.

Located at the Obstetrics and Gynecology Hospital of Fudan University in Shanghai, the new sperm bank will use more detailed genetic mutation screening, while most of the other sperm banks in China conduct genetic analysis based on chromosome.

The sperm bank is believed to be the first in the country to use such technologies.

The sperm bank will conduct screening of pathogenic genes in donor sperm to evaluate sperm quality and identify mutated genes that may lead to serious hereditary diseases.

The sperm bank will also conduct psychological and mental evaluations on sperm donors.

Zhang Feng, head of the sperm bank and also deputy director of State Key Laboratory of Genetic Engineering at Fudan University, said the bank will also focus on the healthy development of embryos and reproductive medicine as a whole.