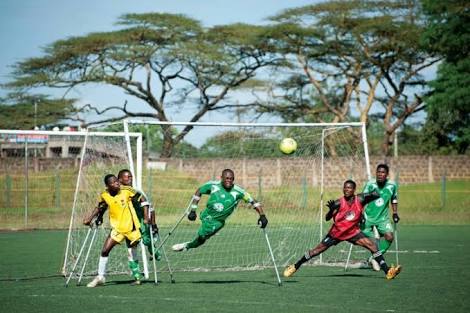 Suleiman told the News Agency of Nigeria (NAN) on Wednesday in Lagos that the development was as a result of payment of outstanding affiliation fees of the nation to WAFF.

“The passion I have for amputee football and the efforts to bring the sport to light at national and international events has started manifesting, and I feel so happy that its happening within this short period.

“This is the beginning of many good things to come as a form of reshaping poor state of this great sport and lives of the footballer that were practically neglected.

“The journey to this achievement was not easy, but my happiness is that we have regained our membership with the parent body and will now be part of their activities,” he said.

He added that the participation in the World Cup would serve as an exposure to the footballers and opportunity to boost the nation’s profile at the global level.

“We are affiliated to WAFF, yet we have not registered our participation in the World Cup, I targeted it as a key project to ensure that we break that jinx.

“This is a good development in the right direction for our amputee footballers; I am sure that they are also happy and will remain committed in the sport,” he said.

Suleiman applauded members of the board and Minister of Youths and Sports Development, Solomon Dalung, for their support which, he said, contributed to the successes recorded so far.