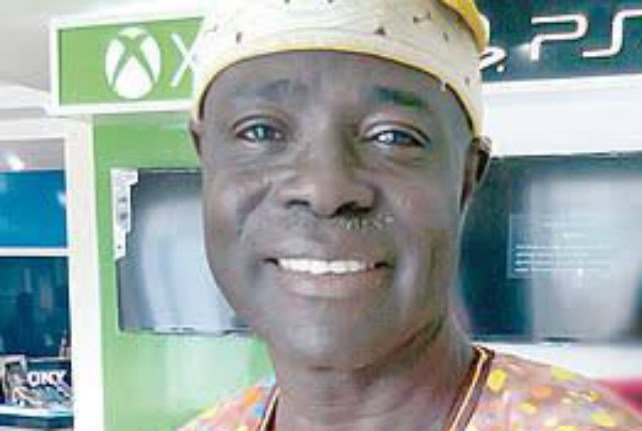 The Speaker of the Oyo State House of Assembly, Mr Olagunju Ojo, on Thursday reiterated his commitment to promoting peace and unity among members of the house regardless of party affiliation.

Ojo said this during a courtesy call on his office by a civil society organisation, Destiny Group Ibadanland.

The Speaker said sustaining the existing peace and unity in the assembly would guarantee the progress of the state.

He urged members of the group to work with the different factions in the ruling All Progressives Congress to ensure that the rift within the party in the state was settled amicably.

According to him, it is only through peace and harmony that there can be meaningful and sustainable development in the state.

Earlier, the spokesperson of the group, Chief Wale Onu, while congratulating Ojo on his recent emergence as Speaker, described him as a seasoned legislator deserving of his new position.

Onu urged the Speaker to support Gov. Abiola Ajimobi in his bid to move the state forward.