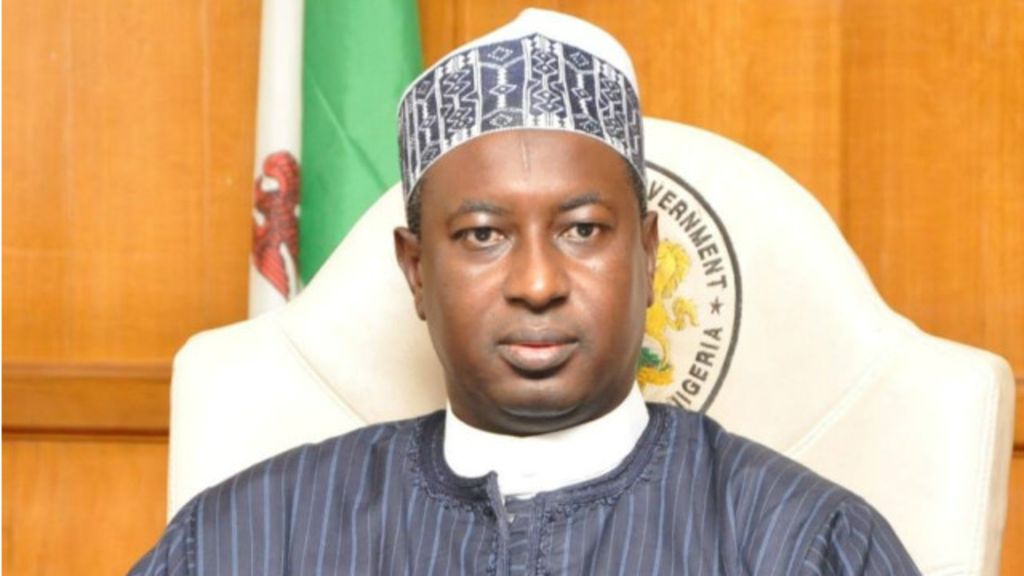 Supporters of the former governor of Kaduna State,Ramalan Yero, on Wednesday thronged the Kaduna Prisons, demanding for his immediate release, the News Agency of Nigeria (NAN) reports.

The Federal High Court sitting in Kaduna had earlier granted bail to the former governor and three others standing trial over alleged money laundering.

The former governor and the three others were, however,returned to the prison, pending when their bail conditions were met.

Thousands of supporters of the politicians, who had earlier thronged the court premises chanting different slogans in support of the former governor, blocked the Independence Way, the road which leads to the prison insisting on their release.

It took the intervention of armed Mobile Policemen who used hot water and teargas to disperse the political supporters of the former governor.

The policemen also blocked the road, diverting motorists leading to heavy traffic along Kabala and Murtala Square areas of the city center.

Meanwhile, ASP Murkhtar Aliyu, the Police Public Relations officer of the State Police Command, when contacted, said the security agents intervened and dispersed the youths to avert breach of security.

Yero was arraigned alongside a former minister, Nuhu Wya, ex-PDP chairman in the state, Abubakar Gaya-Haruna, and former secretary to the state government, Hamza Ishaq.

They were arraigned by the Economic and Financial Crimes Commission ( EFCC) on a four-count charge bordering on laundering over N700 million in 2015.

It would be recalled that when the case came up on May 30, all the four defendants had pleaded not guilty to the charges.

The court had, however, remanded them in prison custody and fixed Wednesday, June 6 to consider their application for bail.

At the resumed sitting on Wednesday, counsel to the defendants, Yunus Ustaz ( SAN ), asked the court to grant his clients bail, saying they would not interfere in any way to thwart the trial.

“The defendants were early in 2016 invited by EFCC and at no time were they found wanting when they were granted administrative bail as they did not default.

“If granted bail, the defendants would not jump bail nor commit any offence and would not tamper with EFCC investigation.’’

The prosecution counsel, Joshua Saidi, however, opposed the application for bail, saying that the defendants may use their influence to tamper with the investigation.

The Judge, Justice Mohammed Shua’ibu, after listening to the arguments of both sides, granted the defendants bail in the sum of N1 million each with two reliable sureties each in like sum.

He said that the sureties should have landed property within the jurisdiction of the court.

The judge also ordered that the defendants should surrender their International passport to the Registrar of the court.

The case has been adjourned until Sept. 26, for hearing.