We have 3 million Nigerian subscribers — StarTimes 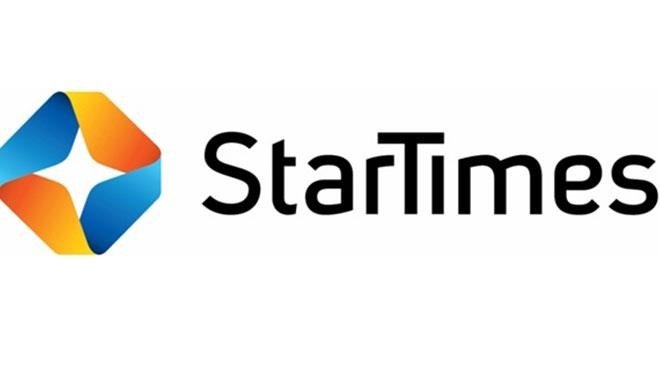 Mr William Masy, StarTimes Overseas Public Relations Director on Thursday disclosed that about three million Nigerians are subscribed to the organisation’s products and services across the country’s six geopolitical zones.

William disclosed this while receiving a Delegation of Nigerian Journalists at the StarTimes Corporate Headquarters in Beijing, China.

According to him, Nigeria has been a big market for the company’s products and services in Africa.

“StarTimes, which was founded in 1988, has now established subsidiaries in more than 30 countries, including Rwanda, Nigeria, Kenya, Tanzania, Uganda, Mozambique, Guinea, Democratic Republic of Congo (DRC), South Africa and others.

“Nigeria is currently the largest market for our products and services than other countries. We currently have three million subscribers in the whole of Nigeria.

“On the whole, StarTimes currently has 10 million subscribers across these countries,’’ he said.

The organisation’s public relations director said that StarTimes had been selected for the Access to the Satellite TV for the 10,000 African Villages’ project.

He said that the company was prepared to assist the Federal Government of Nigerian in achieving its ongoing digitalization programme.

William, who also announced the company’s plans to soon embark on knowledge transfer to young Nigerians, added that about 80 per cent of its employees were Nigerians.

The company’s spokesperson also said that StarTimes was looking for a suitable place in Nigeria to establish its factory like it had done in Kenya and other countries.

“As soon as we are able to secure location rights, we will definitely establish our factory in Nigeria, because Nigeria is our big market.

“With a global vision, StarTimes began to expand its services to Africa in 2002 and has been working closely with African governments in promoting digitalization and information.

“These programmes are broadcast in nearly ten languages, including English, French, Portuguese, Chinese, Swahili, Hausa Yoruba and others,’’ he said.