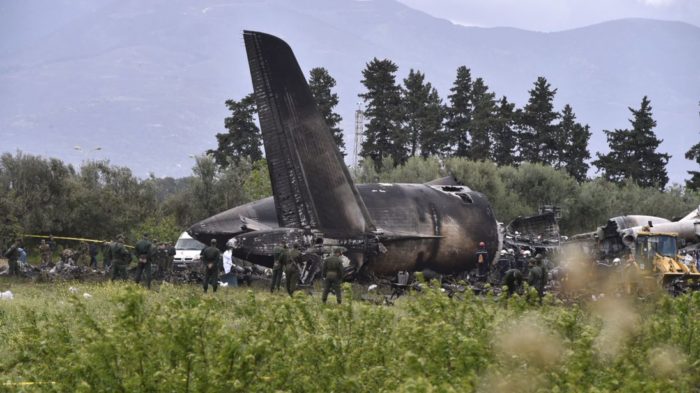 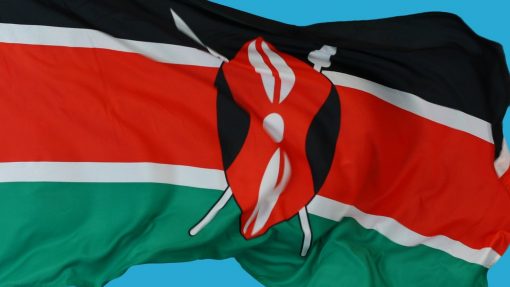 The wreckage of a small passenger plane which disappeared late on Tuesday while flying to Kenya’s capital Nairobi has been found, a senior government official said on Thursday.

The Cessna Caravan plane, operated by local firm FlySax, lost contact with control towers minutes before it was scheduled to land at Jomo Kenyatta International airport while flying from Kitale, a farming town in the west.

Aerial search teams spotted the wreckage of the single turboprop engine aircraft, which was carrying eight passengers and two pilots, atop the Aberdare Range, a mountain in central Kenya, said Paul Maringa, Principal Secretary at the Ministry of Transport.

“A ground team of military specialists in mountain rescue operations has been dispatched to the site,” Maringa told a news conference, adding it was located on a densely forested cliff on the mountain.

He did not give any information on the fate of those, who were aboard or the cause of the crash.

Images on local television news showed the plane was completely destroyed upon impact.

The search and rescue efforts were being hampered by bad weather in the area, including dense fog that limited visibility, Maringa said, urging the public to be patient.