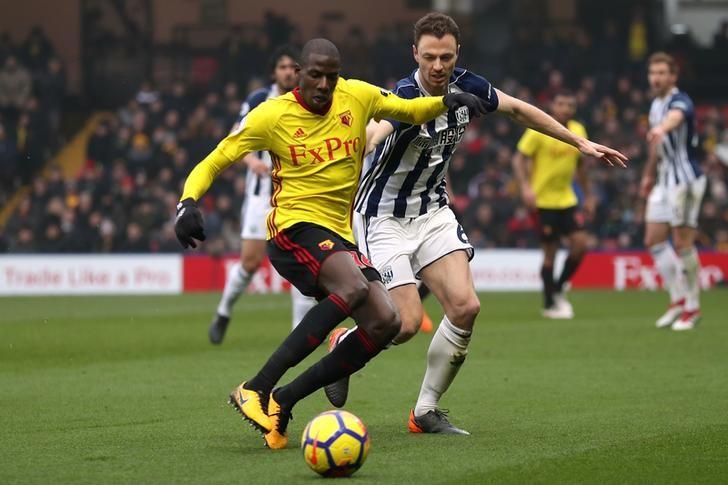 The former Manchester United centre back made 96 appearances for West Brom in all competitions since joining the club in 2015, but the Hawthorns outfit were relegated to the second-tier championship last season.

“It’s great to join and I’m happy it’s all gone through. When this opportunity came up, it’s one that I couldn’t turn down.

“It’s an ambitious club, the owners are ambitious and everyone wants to push the club forward,’’ Evans told Leicester’s website.