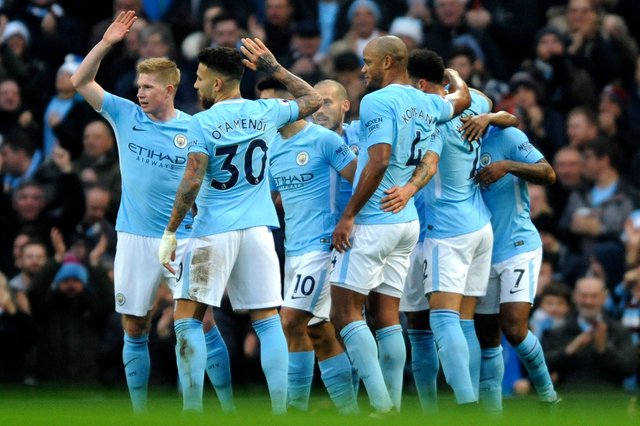 The English FA, Premier League and English Football League announced on Friday that they would implement a two-week mid-season break in February from the 2019-2020 season onward.

Premier League matches will still be played every weekend over the period, the FA said in a statement here, with five games being held on the first weekend and five on the second.

As a result, FA Cup fifth-round matches will be moved to mid-week and fifth-round replays will be replaced by games which end in a draw going to extra-time and penalties.

“This is a significant moment for English football and one that we believe will greatly benefit both club and country,” said FA Chief Executive Martin Glenn.

“It’s no secret that we have a very congested fixture calendar and over recent years we have been working with the whole game to find a solution.”

The introduction of a winter break brings the English fixture calendar more in line with the top leagues in Germany, France, Italy and Spain.

The lack of a break in England has long been a bone of contention among top-flight managers.

Many have drawn a parallel between the demands of playing without a break and the country’s struggles at international tournaments.

“Today’s announcement proves that football can come together for the good of the game,”Glenn added.

“We have also found a way to give the players a much needed mid-season break, whilst keeping the much-loved Christmas schedule in place.

“As we head into summer international tournaments in the future we are sure that this mid-season break will prove to be a valuable addition for our players.”