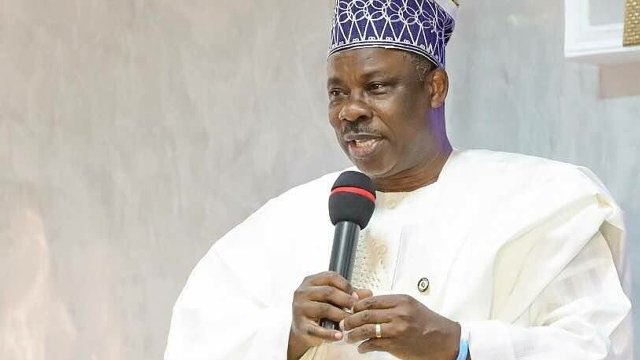 The Ogun State government has declared Tuesday, 12 June, 2018 work free to enable residents and other stakeholders to mark the Democracy Day.

A statement issued by the Secretary to the State Government, Taiwo Adeoluwa on Saturday said the day would also be used to celebrate the recent conferment of a posthumous national honour of Grand Commander of the Federal Republic on the acclaimed winner of the annulled June 12, 1993 Presidential election, Chief Moshood Kasimawo Olawale Abiola.

According to the statement, Ogun had been marking democracy day on June 12 in he last seven years, saying that this year would be no exception as befitting events, including a Democracy Walk to be led by the State Governor, Senator Ibikunle Amosun have been lined up for the celebration.

“The walk scheduled to take off from the June 12 Cultural Centre, Kuto, Abeokuta at 7am will take participants through major roads in the state capital to the Abiola’s family house at Oke-Ido, Gbagura where prayers will be offered for the martyr,” it said.