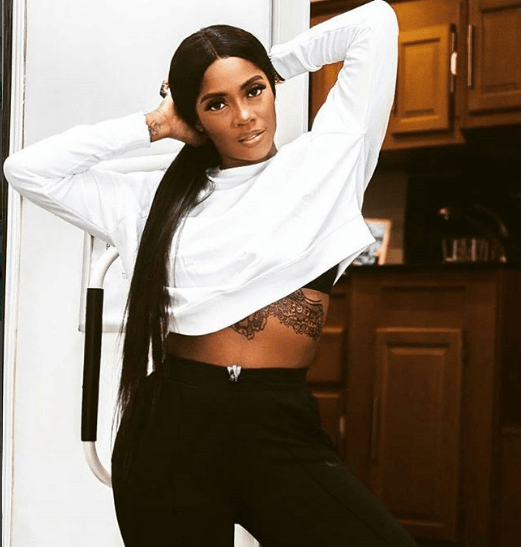 Tiwa Savage’ song ”Tiwa’s Vibe” was banned by the Nigerian Broadcasting Commission (NBC) from being played on local radio stations.

The song was banned because it had elements of “Alcohol” in it.

“But alcohol is legal right? Just heard “Tiwa’s vibe” is banned on local stations. Because I said shayo”