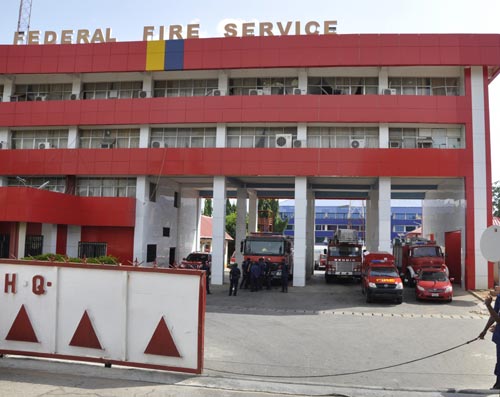 The Kano State Fire Service on Monday said it saved 83 lives and goods worth N286 million from 43 fire outbreaks in the state in May.

The Public Relations Officer (PRO) of the service, Alhaji Saidu Mohammed, made the disclosure in Kano in an interview with the News Agency of Nigeria (NAN).

Mohammed, however, said that 19 lives were lost while 13 houses and 30 shops were razed in the fire outbreaks.

He said that property valued at N167 million were destroyed during the period while the service received 65 rescue calls and 12 false alarms from residents during the month.

The PRO listed use of inferior electrical materials, use of boiling ring, accidents, as well as poor handling of electrical appliances and cooking gas as the major causes of the inferno.

He advised the general public to be careful in the way they handle fire and to stop storing petroleum products to avert fire outbreaks.