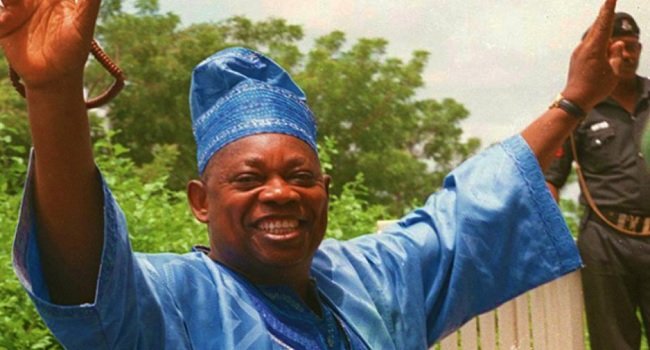 The Lagos State Government has concluded plans to host the 25th Edition of June 12 Annual Lecture to celebrate the 1993 Presidential elections which Chief Moshood Kasimawo Olawale Abiola was adjudged the winner.

The annual event, which is being put together by the Office of Civic Engagement under the Deputy Governor’s Office, and the June 12 Coalition of Democratic Formations will be held on Tuesday 12th June, 2018 at the De Blue Roof LTV ground Ikeja, with the theme, “Restructuring: An Antidote For Effective And Efficient Polity”.

According to Special Adviser to the Governor on Civic Engagement, Hon. Benjamin Olabinjo, this year’s anniversary is unique because of the recognition the of the day as democracy day in Nigeria by the Federal Government.

Olabinjo, however, enjoined the June 12 Coalition of Democratic Formations, Civil Society Organizations and all well-meaning Lagosians to attend the anniversary which is scheduled for 9 o’clock in the morning.