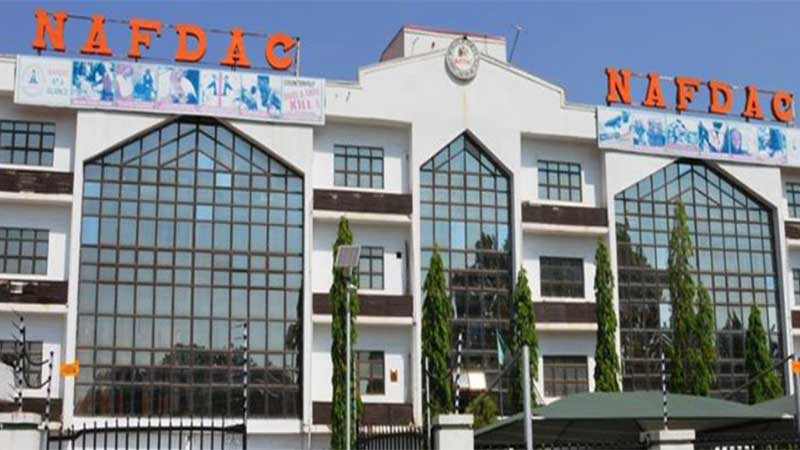 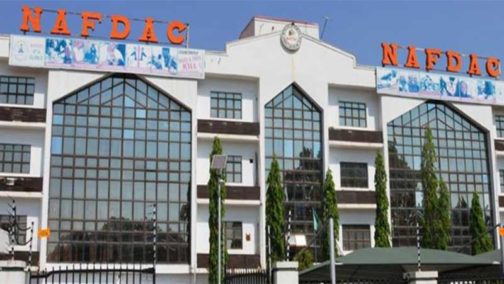 Prof. Moji Adeyeye, Director General, National Agency for Food and Drug Administration and Control (NAFDAC) says no fewer than 35 containers of Tramadol have been seized at various ports in the country.

Adeyeye disclosed this while speaking with the News Agency of Nigeria (NAN) in Abuja on Sunday.

She said nine out of the seized containers of tramadol were released to NAFDAC by the Nigeria Custom Service (NCS), and had been destroyed by her agency.

“We are seriously working with the Customs on this and each time they seize any container, they usually invite us to come and see the containers with Tramadol.

“So far, 35 containers were seized and only nine of them have been handed over to NAFDAC which we have destroyed,” she said.

She, however, decried the delay by the Customs in handing over the rest of the containers to her agency.

The NAFDAC boss stated that tramadol was a restricted drug but had been abused by Nigerian youths who use it without prescription.

According to Adeyeye, who is also a professor of pharmacology, the drug destroys children’s brain thereby threatening the future generation of the nation.

She lauded the present administration for placing an embargo on codeine, which she said, like tramadol, should only be given through prescription as done in advanced country.

The director general said the agency was more determined to stem the menace of illicit and fake drugs in the country.

Tramadol, sold under the brand name Ultram among others, is an opioid pain medication used to treat moderate to moderately severe pain. When taken by mouth in an immediate-release formulation, the onset of pain relief usually occurs within an hour. It is often combined with paracetamol (acetaminophen) as this is known to improve the efficacy of tramadol in relieving pain.

It works by binding to the μ-opioid receptor and by acting as a serotonin–norepinephrine reuptake inhibitor (SNRI). Tramadol is in the benzenoid class. In the body it is converted to desmetramadol, which is a more potent opioid.[10]

Tramadol was launched and marketed as “Tramal” by the German pharmaceutical company Grünenthal GmbH in 1977 in West Germany, and 20 years later it was launched in the UK, US, and Australia. It is marketed under many brand names worldwide.