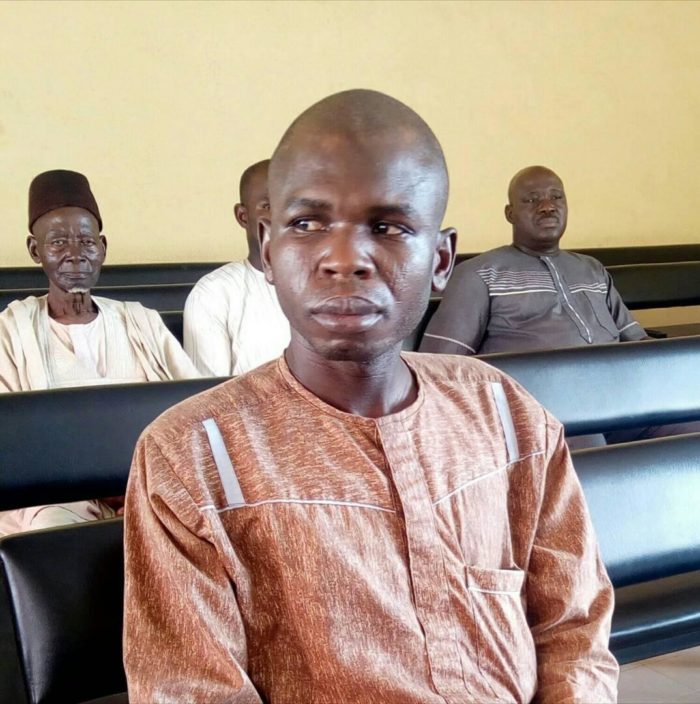 The Economic and Financial Crimes Commission, EFCC, on Wednesday arraigned Abdullahi Mohammed before Justice Filibus B. Aneetur of the High Court of Taraba State sitting in Jalingo on a 9-count charge of criminal breach of trust and forgery contrary to Section 362 of the Penal Code Law of Taraba State and punishable under Section 364 of the same Law.

Mohammed, a businessman, sometime in 2011 was said to be entrusted with various types of cereals by one Alhaji Jubrin Maida. The defendant allegedly disposed the items and diverted the money to personal use.

After efforts to recover the money failed to yield result, a civil suit was instituted against Mohammed, which judgment was entered in favour of the norminal complainant, Alhaji Maida.

The court ordered Mohammed to pay the total sum of the cereals, which is to the tune of N2.7 million to complainant through the court’s registrar account.

However, Mohammed fraudulently forged 50 deposit slips of various amount claiming that he had offset the judgment sum.

Upon investigation, it was discovered that all the 50 deposit slips were forged.
Particulars of count one read:

“Abullahi Mohammed, at all material times relevant to this case, did make a false Union Bank Plc deposit slip bearing No. 9920555 and stamped 25th August 2015 with intent to cause Alhaji Jubrin Maid to believe that the depositwas made by Union Balk Plc Nigeria as proof of payment of the sum of N10,500.00k to him”

The defendant, who spoke through an interpreter pleaded not guilty to all the counts when the charge was read and same interpreted to him in Hausa language.

Upon his plea, counsel to the EFCC, Francis Jirbo asked the court for a date to present the witnesses. But, Mohammed’s counsel, Isa Buba, prayed for time to file formal application, while urging the court to admit the defendant to bail.

Justice Aneetur, asked the defence to come by way of formal application, but in a short bench ruling noted that, “the offence is bailable but not ordinarily bailable” considering the gravity of the offence.

The judge, in the circumstance granted the defendant “an interim bail” with a surety in the sum of N500,000, which sum shall be deposited with the registrar of the court pending filing of the bail application.

“The defendant is to be remanded in Jalingo prison pending the filing of his bail application” said the judge.
The case was, thereafter, adjourned to August 2, 2018 for hearing.