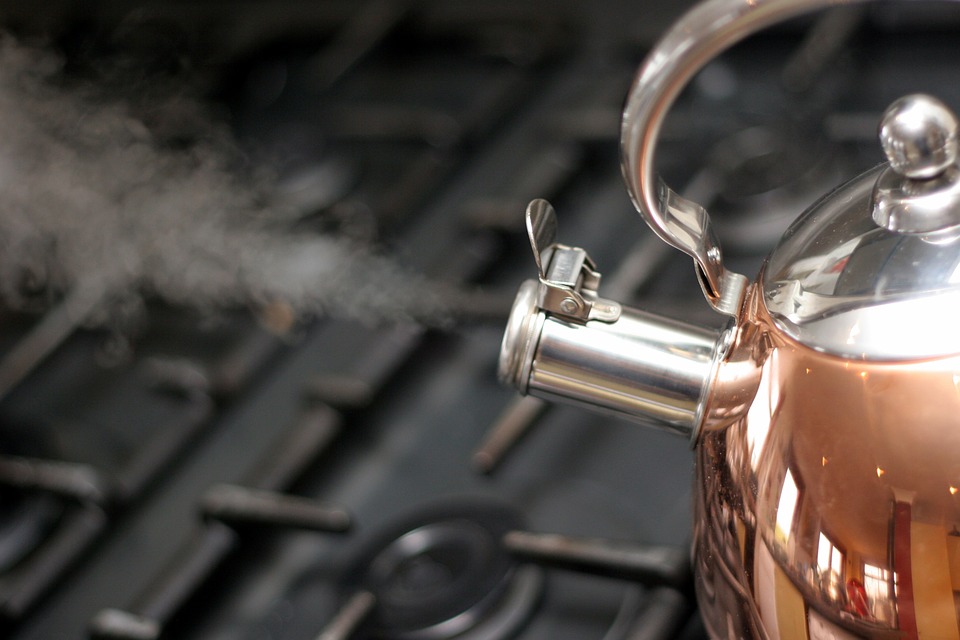 A 32- year-old woman, Joy Imeribe, who allegedly poured hot water on her husband was on Thursday charged before an Ikeja Chief Magistrates’ Court.

The accused, a trader who resides at 21, Karounwi St., Itire, Lagos was arraigned on a one-count charge of assault.

The Prosecutor, Insp. Clifford Ogu told the court that the accused committed the offence on May 29.

Ogu said that the accussed’s husband, Ibe, alleged that his wife came home late and when he asked her why, she became irate.

The prosecutor said the following morning, the accused poured boiling water on her husband’s body while he was eating breakfast.

He said the man was badly injured and was rushed to the hospital by some neighbours.

Ogu said the couple had been married for 13 years and they have four children.

“The case was reported at the police station by Akachi ‘s family and the accused was arrested, ” Ogu said.

The offence contravened Section 245 of the Criminal Law of Lagos State, 2015.

Chief Magistrate, Mr J. A Adegun, admitted the accused to bail in the sum of N100,000 with two sureties in like sum.

Adegun adjourned the case until July 4 for mention.