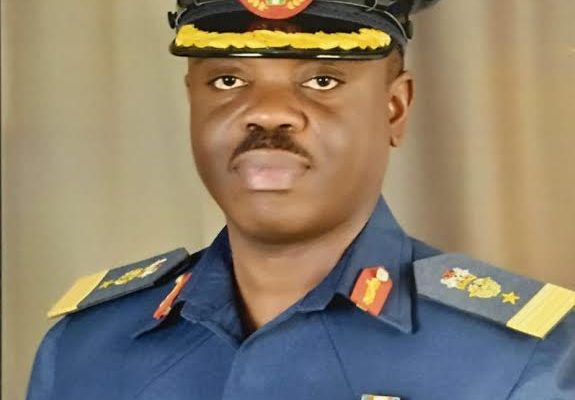 AVM Olatokunbo Adesanya, NAF’s Director of Public Relations and Information, who confirmed this in a statement on Saturday in Abuja, said the operation was conducted on Friday.

“The mission followed the discovery, by NAF Intelligence, Surveillance and Reconnaissance (ISR) platforms, of activities of BHTs in the 2 locations.

“At the end of the mission, it was observed that the attack platforms successfully engaged the remnants of the terrorists hibernating within the settlements and consequently neutralised them,” he said.

Adesanya said that the NAF would continue to deploy its platforms to conduct intensive ISR missions aimed at discovering the locations of possible remnants of BHTs in the entire Northeast.