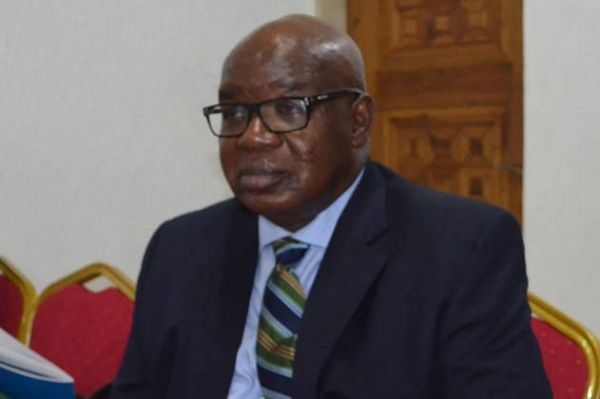 The Lagos State Government has said that it would collaborate with the Nigerian Association of Road Transport Owners (NARTO) for the clean-up of the Apapa area of the State.

The Commissioner for the Environment, Mr. Babatunde Durosinmi-Etti made this known during a tripartite meeting with the officers of the Ministry of the Environment, Apapa Local Government and NARTO in Apapa Tin Can on Thursday.

Durosinmi-Etti promised that the state government would massively deploy its facilities to ensure that litters along the road median on the Tin Can-Coconut section of the Apapa-Oshodi expressway was carted away in record time.

He noted that NARTO and Apapa Local Government had critical roles to play in sustaining a clean environment in the area, stressing that members of NARTO could ill afford to conduct their business in dirty environment.

He urged NARTO to support government effort by working towards the provision of mobile toilets for the convenience of its members.

He also urged the association to maintain constant watch of the environment and report any unsanitary behavior.

It should be recalled that the Lagos State Government has been in the fore front of efforts to restore sanity and bring back serenity and aesthetics to the Apapa axis of the State.