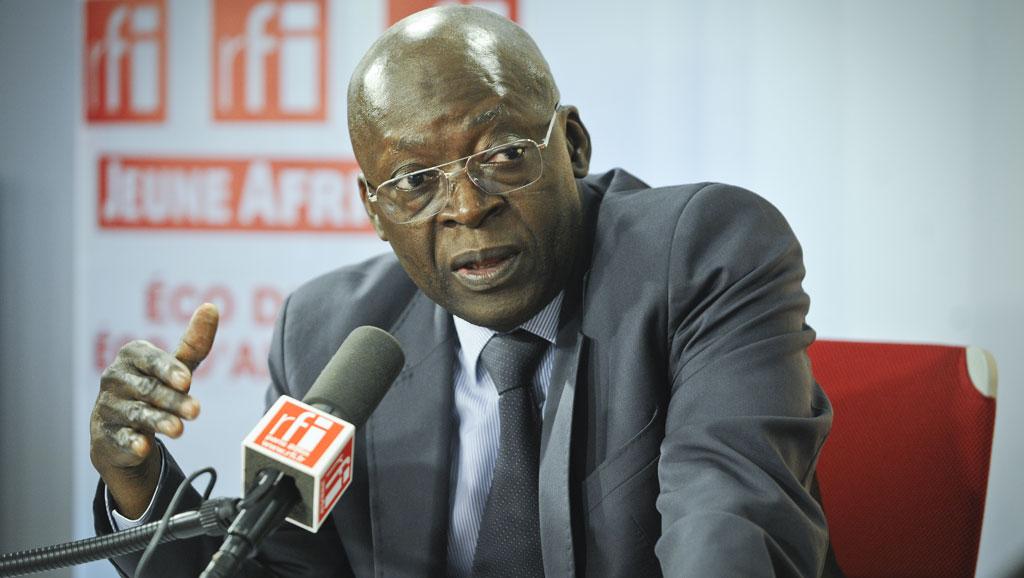 The Minister of Planning and Development, Republic of Bénin, Mr Abdoulaye Tchane, has urged West African countries to join the continent-wide campaign to make travel in Africa easier for Africans.

Tchane made the call on Wednesday in Cotonou at the opening of the 21st session of the Intergovernmental Committee of Experts (ICE) for West Africa meeting organised by the United Nations Economic Commission for Africa (ECA).

He said Bénin recently joined a growing list of African countries that have made it visa-free for Africans coming into their countries for business or pleasure.

He said it was in the interest of West African states to join the Bénin in establishing a border-less Africa, for free movement of people.

“I will like participants to also pay attention to the influence of the economic weight of Nigeria on neighbouring countries of West Africa and the implication of admitting Morocco, Tunisia and Mauritania into ECOWAS.

“I also challenge participants to deliberate on demographic and migration issues, as well as the impact of political crises recorded in some member countries,” he said.

Also, the Director of ECA West Africa, Prof. Dimitri Sanga, stressed the need to accelerate the pace of industrialisation in the West African region to generate more jobs and for economic growth.

“As you know, West Africa is home to Africa’s leading producers of oil and cotton, the world’s largest producer of cocoa, major producers of iron, gold, bauxite and diamond.

“It is also endowed with water resources, agricultural potential, and energy.

“In addition, with 60 per cent of its population under the age of 35, it has the opportunity to invest to benefit from the demographic dividend.

“In this list of opportunities, I cannot forget the integration of people, culture and languages, geographical proximity, bridges in terms of trade and free movement of people.

“To take full advantage of these endowments and resources, the key word is transformation,” he said.

The Intergovernmental Committee of Experts is a body established by the United Nations General Assembly.

The 21st session of the committee commenced on Wednesday in Cotonou and ends on June 29.

The central theme of the meeting would be on regional integration, security and progress in achieving the UN Sustainable Development Goals in West Africa.