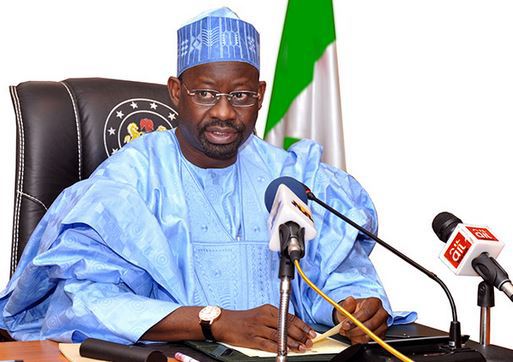 The Gombe State Board of Internal Revenue says it is generating between N300 million and N500 million monthly as revenue for the state.

Alhaji Mohammed Damji, chairman of the Board, who disclosed this in an interview with newsmen in Gombe on Thursday, said the figure was fluctuating.

He said the board has blocked all leakages and implemented a reform which were aimed at to improving the IGR of the state.

“Gombe is a small state when compared to others in terms of economy but the IGR is improving gradually.

“On the average we are generating between N300 and N500 million every month.

“Even though the figure is fluctuating but is a step forward, and this collection is in cash and it goes straight to the government account, “he said.

The Chairman also described the informal sector as the most important sector of the economy, adding that on assumption in office, he ensured that all members of the sector were placed on the Tax Net.

“When we assume office virtually all members of the informal sector were not on the Tax Net.

“But we conducted an enumeration in the sector and we were able to get about 25, 000 tax payers into the net and that they are paying their revenue gradually,” he said.

According to him, the board has deployed POS to markets, road sides to make payment of tax easier for those in the informal sector such as firewood and pure water sellers and wheel barrow pushers.

He said the board was working with the Nigeria Labor Congress (NLC), to assist in bringing all members of the informal sector into the net.

“We are going to start meetings with all the 70 trade associations in the state so that we will identify those that are not paying tax.

“They are only expected to pay N3,600 annually which is very reasonable.

“Our target is to generate N500 million from the informal sector annually, but we are now in June we were able to generate less than N20 million,” he said.