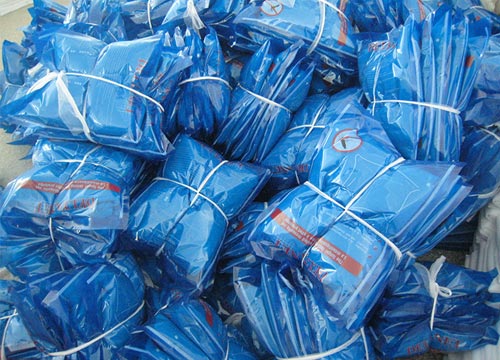 The UNICEF says it will distribute 358,134 insecticide treated nets in four local government areas of Borno for malaria prevention and control.

UNICEF’s Communication Specialist, Kusali Kubwalo, said in Kubwalo said in a statement in Maiduguri that the nets would be distributed to children under the age of five, expectant and breastfeeding mothers.

According to Kubwalo, “The exercise will be conducted in collaboration between the UNICEF, Borno State Primary Health Care Development Agency (SPHCDA) and the State Ministry of Health.

“The nets which were procured with support of the British Department for International Development (DFID), will be distributed to deserving families in Bayo, Biu, Kwaya Kusar and Hawul Local Government Areas.”

She said the beneficiaries would be sensitised to ensure effective utilisation of the nets.

Also, she said that the organisation had so far distributed 45,868 treated nets in the Shani Local Government Area of the state.

On the importance of the exercise, she said: “The exercise is designed to ensure the survival and protection of children, pregnant women and members of their families against malaria.

“Malaria is endemic in Nigeria and considered to be one of the major causes of morbidity and mortality in children and pregnant women.”

“Pregnant women and their babies are especially at risk, since malaria infection during pregnancy can lead to stillbirth, low birth weight and other complications.”