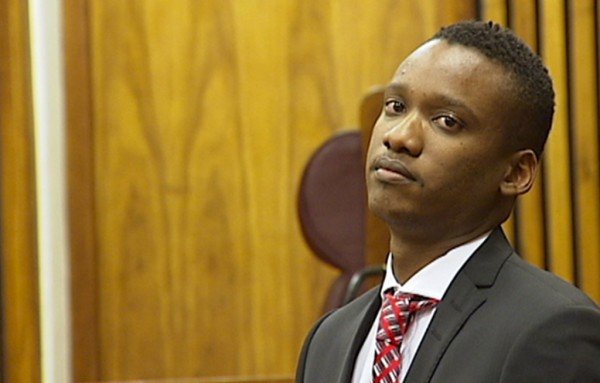 Duduzane Zuma, the son of scandal-plagued former South African president Jacob Zuma, has been charged with corruption, his lawyer said on Monday.

Duduzane Zuma, who returned to South Africa on Friday to attend his brother’s funeral, intends to contest the charges and will apply for bail at a court hearing in Johannesburg, said lawyer Rudi Krause told Reuters.

Zuma and the Guptas have denied any wrongdoing.

Former president Zuma, 76, faces charges of fraud, racketeering and money laundering relating to a $2.5 billion arms deal in the late 1990s, which he denies.

South Africa’s elite police investigating unit, the Hawks, launched a corruption probe into Duduzane and the Gupta family in 2016.

The Hawks and the National Prosecuting Authority could not be reached for comment.

Duduzane Zuma, is also due at Randburg Magistrate’s Court in Johannesburg next week to face separate charges of culpable homicide over a fatal car crash in 2014.

Zuma’s Porsche 911 sports car ploughed into a minivan taxi in Johannesburg, killing one woman and seriously injuring another who later died in hospital.

Zuma, who has previously said his car hit a puddle of water, is contesting the charges.