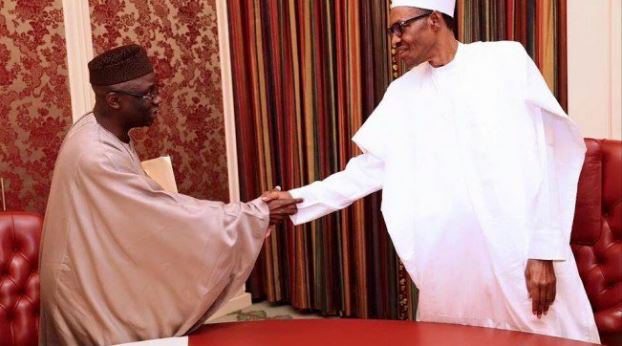 Pastor Bakare arrived the presidential villa together with the Minister of Finance, Mrs Kemi Adeosun, at about 2.30p.m.

Bakare, former running mate to Buhari as then presidential candidate under the defunct Congress for Progressive Change (CPC), in 2011, was led into the president’s office by the minister.

Pastor Bakare had recently criticised the Buhari administration over the economic and security situation across the country.

The minister of finance, Adeosun, had been enmeshed in controversy over the genuineness of her National Youth Service Corps (NYSC) exemption certificate.

The Minister of Information and Culture, Alhaji Lai Mohammed, however, dismissed the allegation against Adeosun, saying that the authorities of the NYSC had already addressed the matter.