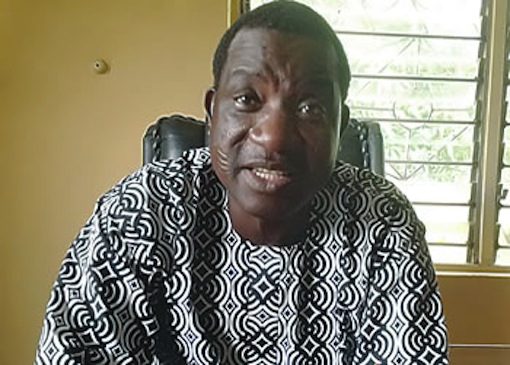 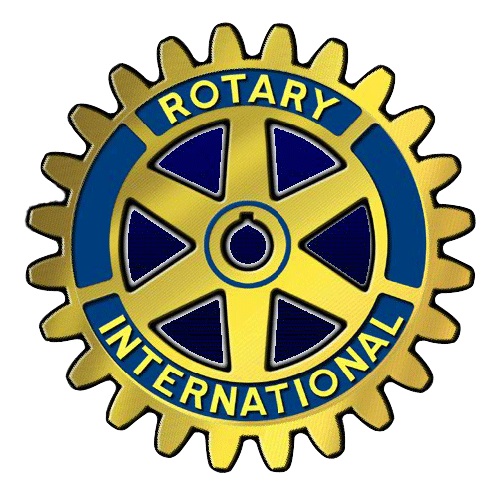 Plateau Government on Saturday donated a parcel of land to the Rotary International for establishment of a Peace Centre, which would be the first of its kind in Africa.

Gov. Simon Lalong made the donation in Jos at the investiture of Dr Elvis Chukwu as the 10th Governor of District 9125, Rotary International in Jos.

According to the governor, development cannot thrive without peace.

“I urge the new district to continue assisting government in addressing societal challenges because Rotary is a humanitarian organisation committed to touching lives irrespective of ethnic or religious affiliation, ” he said.

The News Agency of Nigeria (NAN) reports that the governor donated five million naira to support the organisation’s activities and 200 long-lasting insecticide-treated nets to be distributed to pregnant women.

The minister, represented by Mr Daudu Yusuf, Director of Spectrum Management, Federal Ministry of Communications, said that the gesture would ensure that financial constraint would not prevent the students from having a bright future.

He commended the Rotary Club of District 9125 for recognising the efforts of tricycle operators through cash donations and also hailed it for donating birth kits to poor pregnant women in many commununuties.

“The Federal Government is repositioning Information Communication Technology (ICT) through stakeholders’ engagement and service delivery to move the industry to the next level.

“Efforts are being made to diversify the economy by developing the real and non-oil sectors as viable options to facilitate a sustainable economy, thus, attracting more foreign investors,” he said.

In his acceptance speech, Chukwu, expressed gratitude for the privilege to lead a Rotary district comprising 23 states, including the Federal Capital Territory.

“ Community projects and promoting the Rotary brand to the world are the major target of this Rotary year.

“Most of our immediate communities do not have basic infrastructure, our desire is to augment government’s efforts through our personal donations,” he said.

NAN reports that Chukwu, who would serve in the 2018/2019 Rotary Year, had served as Rotary Club’s President, Asst. Governor, Lt. Governor and Zonal Coordinator.

Making and Shittu were among dignitaries given awards at the event by the Rotary International for meritorious services.