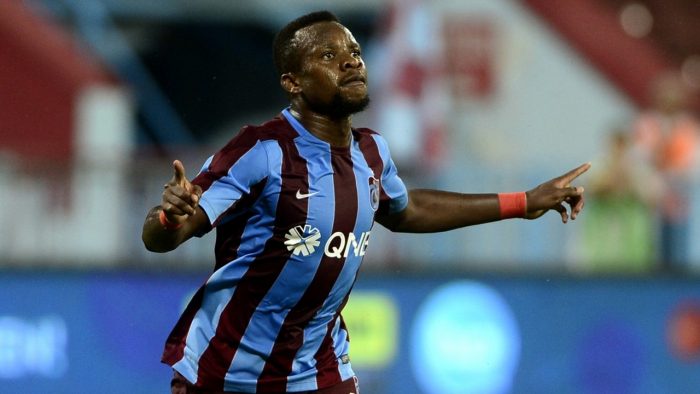 Super Eagles midfielder, Ogenyi Onazi has said he is looking forward to the 2018/2019 Turkish Super League season after rejoining his club Trabzonspor for pre-season.

Onazi came on for Hugo Rodallega in the 63rd minute in Trabzonspor’s 2-0 win over Slovenian second division side, Triglav on Sunday.

He took to his Twitter handle on Tuesday to express his desire and aspiration ahead of the new season, adding that he was raring to go again.

“It was good to be back on the pitch again doing what I love,”Onazi said.

“I’m looking forward to the new season with Trabzonspor, believing we will do better than we did last season.”

The Super Eagles midfielder was one of the seven players in the Nigerian squad to the 2018 FIFA World Cup in Russia who didn’t feature in any game.