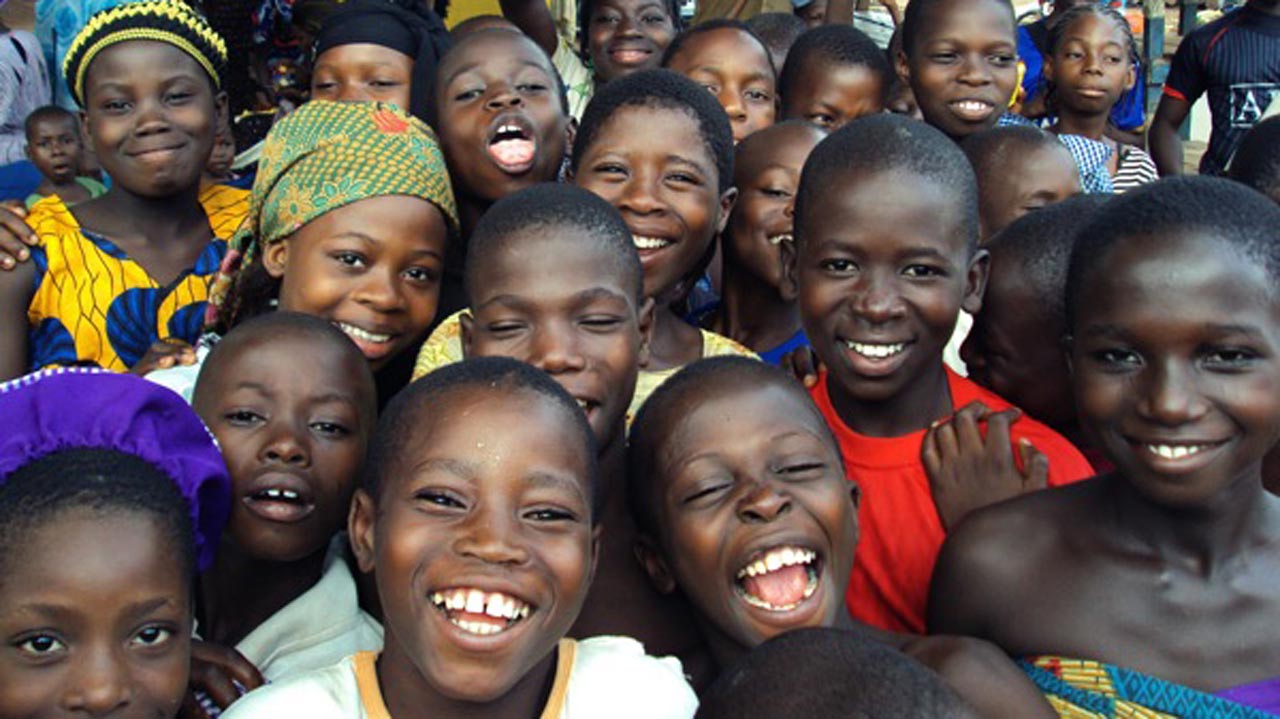 On Friday, July 13, the Supreme Court discharged and acquitted Yusuf Musa who was convicted of murder at the age of 12.

Musa was sentenced to death on Dec. 23, 2008, by Justice Ubale Taura of Jigawa High Court for culpable homicide punishable with death under the Penal Code and applicable in the state.

He was accused of hitting one Muhammed Hamza on the head and other parts of the body with a stick during a fight which led to his death.

Musa pleaded not guilty and said he acted in self-defence but the court applied the full weight of the law and ordered that he be hanged.

The Court of Appeal, Kaduna Division upheld the judgment of the trial court in part, but dismissed the death sentence and ordered his indefinite detention by the governor.

The Supreme Court said both the Jigawa High Court and the Court of Appeal, should have handled the matter better.

It said no legal precedence supported the decision of the Court of Appeal that the accused be held in detention at the pleasure of the state governor.

The court further said sufficient evidence was not adduced to warrant the conviction and sentencing of a minor to death by hanging.

The same day that Musa was freed, a 13-year-old boy was arraigned at an Ikeja Magistrates’ Court for beating up a 12-year-old girl and neighbour by pushing her down the stairs.

The boy was alleged to have committed the offence on May 31 at his home.

The prosecutor, ASP Ezekiel Ayorinde, told the court that the boy assaulted the girl by pushing her down and injuring her left hand.

Ayorinde said the accused attacked the girl following a fight between their mothers.

He said the offence contravened Section 173 of the Criminal Law of Lagos State, 2015, which prescribes three years jail sentence for offenders.

The Magistrate, Mrs B.O. Osunsanmi, granted the boy bail in the sum of N50, 000 with two sureties in like sum and adjourned the case until July 23.

Musa’s and the boy’s cases are among many in which Nigerian children are violated by a `crooked’ justice system.

The inmates, who were below 18, were arrested and prosecuted by the Lagos State Task Force on various offences such as hawking and breach of the peace.

They were jailed by mobile courts for terms ranging from six months to two years after they, failed to pay fines imposed on them.

The prison facility in which the children were kept had 70 staff and was meant for 320 but at the time of their release it had 584 inmates.

Among the inmates were 389 convicts and 195 others awaiting trial.

Atilade had set out to free 28 children on the occasion but was moved by the dehumanising state of the inmates and added 52 others.

The children, who looked malnourished and clad in blue and green prison uniform, were handed over to Lagos State Ministry of Youths and Social Development.

After the chief judge ordered the release of the children, more than 50 others still remained in jail.

Mr Oye Famuwagun, the Deputy Controller of Prisons of Badagry Prisons, had told the judge that the facility lacked potable water among other inadequacies.

Justice Yetunde Idowu, the Head of Family Court of the Lagos State Judiciary, decried the incarceration of the children in the adult prison.

“The judiciary and the government of Lagos State have zero tolerance for child abuse and we are saying No to children in prison, whether under conviction, trial or otherwise.

“I am pained to be where we are looking at these children.

“If a child under 18 years is brought here, please alert the High Court, Office of the Public Defender (OPD), Ministry of Youths and Social Development and other agencies.

“Anytime a child commits an offence, we want to reform and rehabilitate them, there are correctional facilities available.

“Keeping a child in prison traumatises him or her, we don’t want children in our prisons, no child should be kept in prison for even an hour,” Idowu said.

Mr Yakubu Jubril, a Chief Social Welfare Officer with the Lagos State Ministry of Youth and Social Development, said many children in Lagos Prisons were being held wrongly.

“We have realised that children who are not supposed to be in prison are there today.

“We have found out that some of these children did not actually commit the offences levelled against them.

“Some of them were unduly raided by the Task Force,’’ he noted.

Worried by what looks like a feature of the justice system, UNICEF has embarked on a rehabilitation of children in jail.

The UNICEF Child Justice Consultant, Dr Wilfred Mamah, said many Nigerian children were languishing in prisons across the country.

Mamah said at a Sensitisation Meeting
in Lagos that UNICEF was embarking on a pilot Community Rehabilitation Programme for Children in Conflict.

He said the agency was collaborating with Law and Children at High Risk of Offending, in Lagos State to reduce the number of Nigerian children in prisons.

“There are currently many children languishing in many Lagos State prisons as well as in other prisons across Nigeria.

“We have, therefore, come up with a Community Rehabilitation Programme with Grace Springs Rehabilitation Home, to gainfully engage these children and ensure that other children are not sent to prison unnecessarily,’’ he said.

“We need to know that no child is born a failure or an offender, but should be corrected and shown love always.

“We are aware that a number of children are still in prison.

“If not for the intervention of the Chief Judge of Lagos State, who recently released about 80 children from the Badagry Prisons, those children would still have been languishing there,’’ he said.

Around the world, children languish behind bars, sometimes for protracted periods and in many cases, they face brutal and inhuman conditions.

The lack of record-keeping means that the number of children in jail is not known, but UNICEF estimates that more than one million children are incarcerated.

Many are held in decrepit, abusive, and demeaning conditions, deprived of education, access to meaningful activities, and regular contact with the outside world.