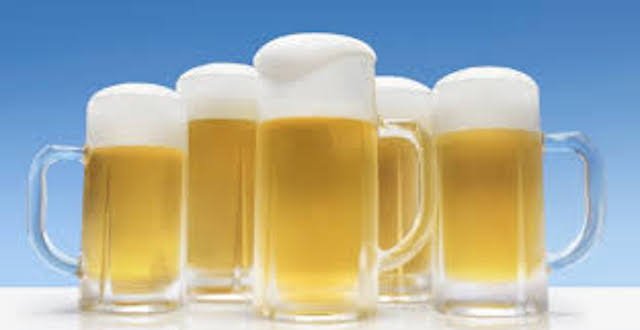 Sri Lankan police have arrested a father on suspicion of feeding beer to his one-year-old son after being caught on social media, a police spokesman said.

The suspect was seen along with three friends in a widely shared video on social media apparently feeding the beer from a beer bottle to his son in Meegalewa, a village in the north central district of Anuradhapura.

“Police arrested the father of the infant who fed the child something in a beer bottle and three others for cruelty to the child,” police spokesman Ruwan Gunasekera said after the video was broadcast on local television.

The arrest is the latest by police following suspicious action on social media.

The video shows the suspect feeding his bottle of beer twice to his son while at least one voice could be heard in the background saying that alcohol should not be given to a child.

Gunasekera said the child has been passed to a judicial medical officer to test if the drink was indeed alcoholic.