Deputy IS commander killed in Afghanistan 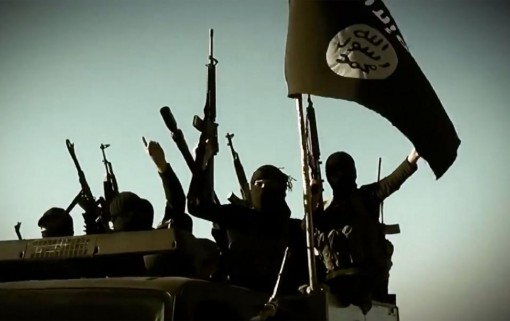 “The deputy commander of the terrorist group of IS who used several names including Mullah Sarwar and Qari Rauf to hide his identify was killed in clash with security forces in Darzab district of the northern Jawzjan province on Sunday night.

Without mentioning the possible casualties of security personnel, Hussaini described Mullah Sarwar as infamous, saying “IS militants would lose more grounds after the death of its deputy commander in the northern region.’’

IS militants who are engaged in fighting with government forces and the rival Taliban outfit in Darzab and Qush Tepa district of the northern Jawzjan province are yet to make comment on the report.