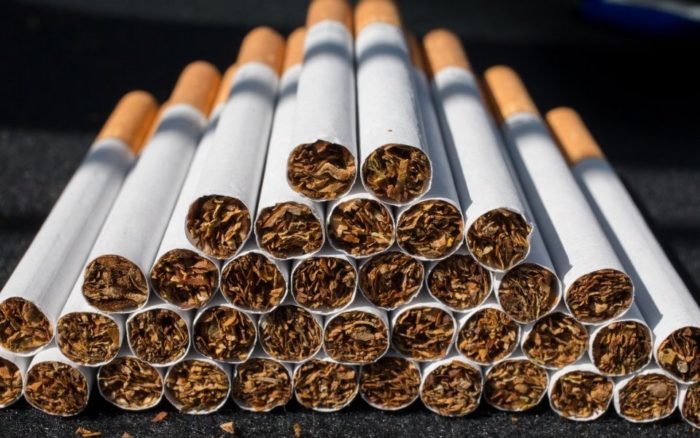 Dr Nnenna Ezeigwe, the National Coordinator, Non-Communicable Disease Control Division, Federal Ministry of Health, said the need to regulate some provisions of the National Tobacco Control Act caused the delay in its implementation.

Ezeigwe made this known in her presentation at one-day training of some government officials on Tobacco Taxation in Nigeria in Keffi, Nasarawa State, on Tuesday.

The training was organised by Civil Society Legislative Advocacy Centre (CISLAC) in collaboration with Tobacco Tax Advocacy in Africa.

Represented by Dr Malau Toma, a Branch Head of Tobacco Control Unit, the Coordinator said that 70 per cent of the provisions required regulations before the full implementation of the law.

She said that those provisions had been worked on, presented and approved by the Federal Executive Council.

According to her, any moment, it will be sent back to National Assembly for final approval.

“We have developed a work plan on other ones that require no regulation like tobacco smoking in public places, ban on selling cigarette in one stick as well as sending minor to buy tobacco.

“Necessary measures are being put in place to commence enforcement on those provisions that do not need any regulation,” she said.

Ezeigwe disclosed that the ministry of health had paid advocacy visits to law enforcement agencies for collaboration to ensuring a smooth implementation of the act.

She underscored the need for continuous media sensitisation to educate the citizenry on the act.

The coordinator suggested ratification and implementation of protocol to eliminate illicit trade in tobacco products.

She stated that proactive adoption and implementation of WHO-approved track and tracing system should be used to reduce illicit trade on tobacco.

Ezeigwe described tobacco as a killer product with no permissible limit.

The participants were officials of the ministries of Health and Finance, Customs, Police, News Agency of Nigeria (NAN), National Assembly and Advertising Practitioners Council of Nigeria.