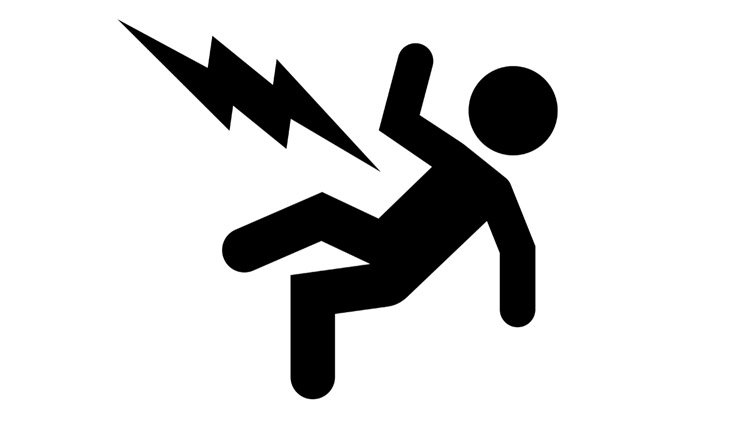 A 35-year-old man, Aminu Sani, was on Monday electrocuted by an electricity transformer in Sharada Phase II in Kano State.

Alhaji Saidu Mohammed, the spokesman of the State Fire Service, in Kano on Monday said that incident happened around 8:25 a.m.

“We received a distress call in the early hours of Monday from one Malam Alhassan Akilu around 8:25 a.m., that one Aminu Sani has been stuck in an electric transformer.

“On receiving the information, we quickly sent our rescue team to the scene at about 8:35 a.m.

“Sani was unconscious when we rescued him.

“He was conveyed to the Murtala Mohammed Specialists Hospital where he was confirmed dead,’’ he said.

Mohammed said the cause of the victim’s death was still being investigated.

He, however, warned the general public to desist from tampering with public electricity.