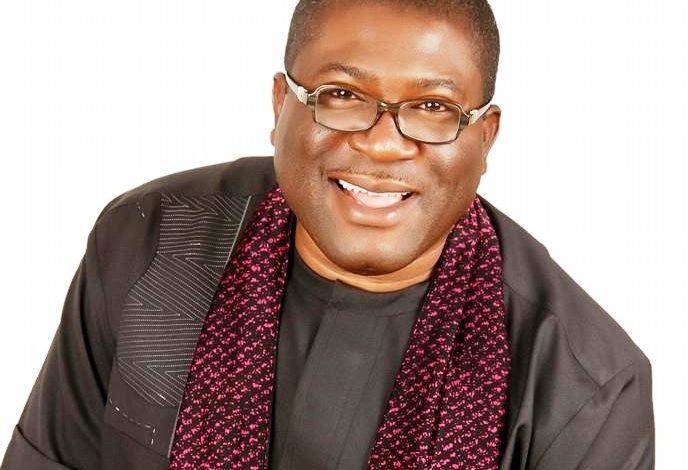 There is drama in Imo State, as members of the State House of Assembly on Monday impeached the Deputy Governor, Mr Eze Madumere.

This is coming after the Imo State High Court on Monday restrained the panel set up by the Chief Judge of the state, Paschal Nnadi, the Speaker of the State House of Assembly, Acho Ihim, and the State House of Assembly from taking any further action in the impeachment process of the state Deputy Governor, Eze Madumere, until the hearing and determination of the suit.

However, the deputy governor was impeached on Monday by 19 out of the 27 member-assembly.

The Speaker of the House, Acho Ihim, said the impeachment followed the outcome of a report of a 7-man panel which was constituted by the Chief Judge of the state to investigate allegations of gross misconduct.

Channels tv reports that the allegation of gross misconduct was premised on four reasons which included his absence without reasons for a period of three months and a failure to perform constitutional duties like attending state executive and state security council meetings.

Others included his alleged failure to attend meetings with the Governor and other government functionaries as well as an alleged concealment of felonious act in the United States.