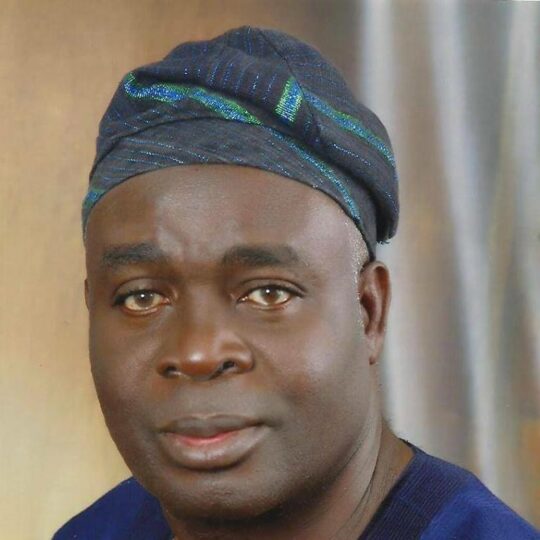 Senate President Bukola Saraki and Governor Abdulfatah Ahmed, formerly members of the All Progressives Congress, will be inheriting an empty house as they moved into the Kwara Peoples Democratic Party, as a long foreseen reverse movement has occurred.

Members of the PDP in Kwara led by the state Chairman, Mr Iyiola Oyedepo, on Wednesday announced their defection to the All Progressives Congress (APC).

Chief Rex Olawoye, the Publicity Secretary of the party, made this known in Ilorin.

“I hereby officially announce the exit of our members from PDP to APC,” he said.

Olawoye, who described Senate President Bukola Saraki as an “anathema,” said PDP members in the state could not work with him.

Saraki formally announced his exit from the APC on Tuesday.

Olawoye said with the defection, all political structures of the PDP at the ward, local government and state levels had moved to the APC.

The spokesman appealed to all party members to maintain peace and orderliness in their conduct and behaviour.

“Unity is the primary ingredient that can make those of us coming from the PDP and leftover of APC members to live in harmony,” he added.

He said Oyedepo had met with the leadership of the PDP in Abuja and explained the resolve of party members not to work with Saraki.

Olawoye also said the chairman met with the national leadership of APC, including the National Chairman, Adams Oshiomhole, Minister of Information and Culture, Alhaji Lai Mohammed, as well as other chieftains of the APC.

He added that the defecting PDP members were warmly welcomed into the APC by the party’s leadership.

“Saraki and his cronies have been in the saddle of leadership of the state in the past 15 years with nothing to show for it,’’ he said.

Olawoye called on all registered political parties in the state to team up with the APC to ensure the total liberation of the state.