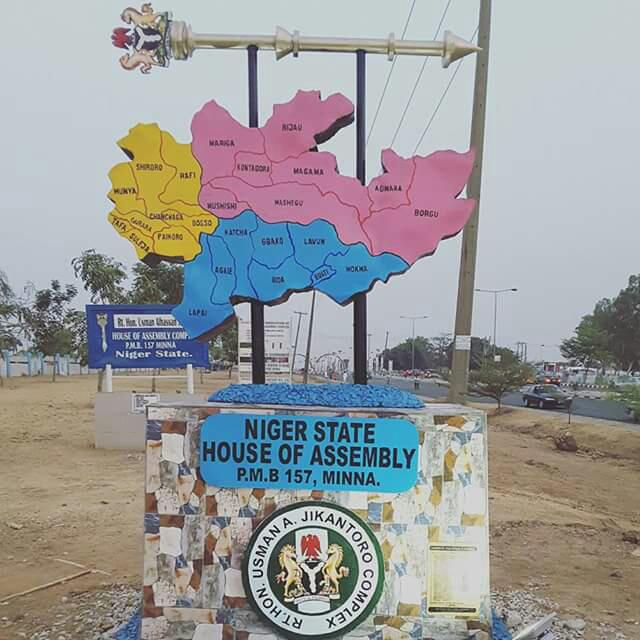 A lawmaker, Alhaji Shuaibu Iya, representing Suleja Constituency in the Niger House of Assembly has offered scholarship to 10 students in various institutions of higher learning in the country.

Iya told the News Agency of Nigeria in Minna on Thursday that the scholarship was part of efforts to support the educational development of youths in his constituency.

“The most significant part of my constituency projects is in the area of scholarships and I am sponsoring them from 100 level to graduation.

“The sponsorship is my own little way of encouraging the educational development of our people.

“We all know the importance of education in one’s life and that is why I support people who are willing to embrace it,” he added.

The lawmaker said that the beneficiaries were drawn from the 10 wards in his constituency after satisfying certain criteria.

He disclosed that he had paid the WAEC, NECO and JAMB fees of numerous students and constructed two classroom blocks at Anguwar Gayan Local Government Model Primary School.

According to him, other projects executed by him are the construction of 0.6km Madalla-Zuba old road and rehabilitation of 1.5km road from Zariyawa to Tunga Labaran.

Others include equipping of two rural clinics and sponsorship of eye and ear surgeries for 10 people as well as the sinking of four motorized boreholes, among others.

On the relationship between the executive and legislature in the state, he said it was cordial and was responsible for the successes so far achieved in the state.

“Our relationship with the executive has been great. It is normal for people to disagree on some things but on the whole, we are good.

“And I think it is the good relationship we have enjoyed so far that is responsible for the rapid development being witnessed in the state.

“In our bid to move this state forward, we shall continue to put the common good above all other interests and considerations,” he said.

He said the 8th legislature in the state was committed to enacting laws and executing projects that have a direct bearing on the people.

The lawmaker came on board in March 2016 following a by-election.