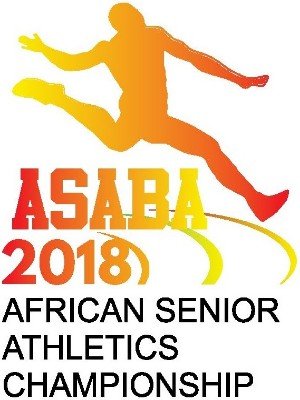 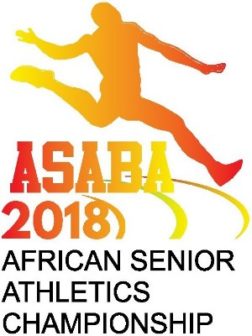 Three of the athletes at the ongoing 2018 African Senior Athletics Championships (ASAC) in Asaba on Saturday applauded spectators at the events for their show of love to athletes.

The spectators have been daily trooping in large numbers to watch and cheer athletes at the Stephen Keshi Stadium.

South Africa’s Akani Simbine, who won the gold medal in the men’s 100m race at the championships, said the fans had been wonderful since the competition started.

“The fans here are wonderful and very cheerful, which is also part of the glamour of major athletics meets in the world.

“Irrespective of the country you are representing, they are always rooting for everyone when athletes are introduced and competing,” the 2018 Commonwealth Games gold medalist said.

Also, Nigeria’s Blessing Okagbare-Ighoteguonor said the fans had added a lot of glamour to the competition with their show of love.

Okagbare-Ighoteguonor, a gold medalist in the women’s 4x100m relay event of the ongoing championships, thanked the fans support.

“I just don’t know how to describe the fans in Asaba, they have been so spectacular. The show of love is second to none,” she said.

Speaking in the same vein, South Africa’s Thapole Phora said the fans were very spectacular, adding that their cheerful gesture was a great motivation for participants at the championships.

“It can’t be any better because Asaba fans are great people. Their cheerful act pushed a lot of us to go the extra mile while competing,” the 400m silver medalist said.