Too much sleep can kill you 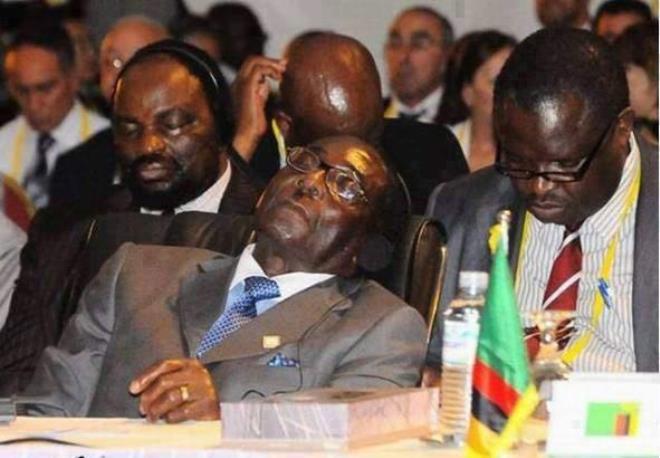 Too much sleep, over 10 hours can kill people, a new study says

Too little sleep can cause dysfunctions of the organs and kill, researchers have said in the past. Now another study says people who indulge in too much sleep, ten hours and above, have a bigger chance of dying.

A major study has found getting more than 10 hours of sleep a night increased the chances of death from stroke by 56% and heart disease by 49%.

Researchers said underlying diseases could be the cause of regular lie ins – and they urged GPs to check the sleep patterns of patients during visits in a bid to save their lives.

The study involved more than three million people from 1970 to 2017. It also found poor sleep quality was associated with a 44% increase in heart disease.

Lead researcher Dr Chun Shing Kwok said: “Our study has an important public health impact in that it shows that excessive sleep is a marker of elevated cardiovascular risk.

“Our findings have important ­implications as clinicians should have greater consideration for exploring sleep duration and quality in ­consultations.

“If excessive sleep patterns are found, particularly prolonged ­durations of eight hours or more, then clinicians should consider screening for adverse ­cardiovascular risk factors and ­obstructive sleep apnea, which is a serious sleep disorder that occurs when a person’s breathing is interrupted during sleep.”

The researchers from Keele University, Manchester University, Leeds University and the University of East Anglia reviewed 74 studies. It showed those who got too much sleep were more likely to die during the decades which were studied.

Dr Kwok, a clinical lecturer in ­cardiology at Keele, added: “This research began because we were ­interested to know if it was more harmful to sleep below or beyond the recommended sleep ­duration of seven to eight hours.

“We further wanted to know how incremental deviation from ­recommended sleep duration altered risk of mortality and cardiovascular risk. Sleep affects everyone. The amount and quality of our sleep is complex.

“There are cultural, social, ­psychological, ­behavioural, pathophysiological and environmental influences on our sleep.

“These include the need to care for children or family, irregular working shift patterns, physical or mental illness, and the 24-hour availability of commodities in modern society.”

*This story was first published by standardmedia.co.ke