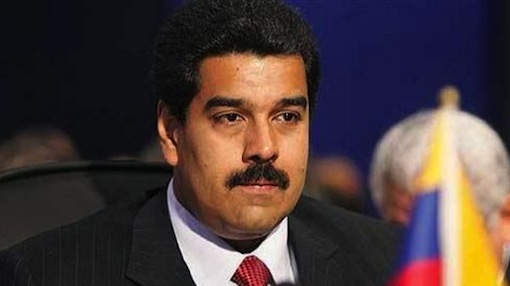 President Nicolas Maduro of Venezuela has blamed one of the country’s most prominent opposition leaders for an apparent assassination attempt made against him on Saturday.

Maduro said evidence given by six people who have since been arrested indicated the involvement of National Assembly member Julio Borges.

He also showed a video of one of the suspects.

“Statements point to Julio Borges, who lives in a mansion in Bogota,” Maduro said in a televised address three days after drones carrying explosives went off in front of him as he spoke at a military ceremony in Caracas.

“We know that he is cowardly enough to participate in such a thing,” Maduro said, adding that the Foreign Ministry would apply for the extradition of those who plotted the attack from the U.S. and
Colombia.

Borges, who was in 2017 awarded the European Union’s Sakharov prize for human rights, immediately rejected the accusations in a series of tweets.

“Nicolas Maduro, neither the country nor the world believe your attack farce,” Borges wrote.

“We all know that it’s a facade created to persecute and condemn those who oppose your dictatorship.”

In another address after Saturday’s apparent attack, Maduro also accused Colombian president Juan Santos, who handed over office to his elected successor Ivan Duque on Tuesday, of responsibility.

Critics have cast doubt on Maduro’s version of the attack, in which seven soldiers were injured, fearing he will use it to tighten his grip on power.